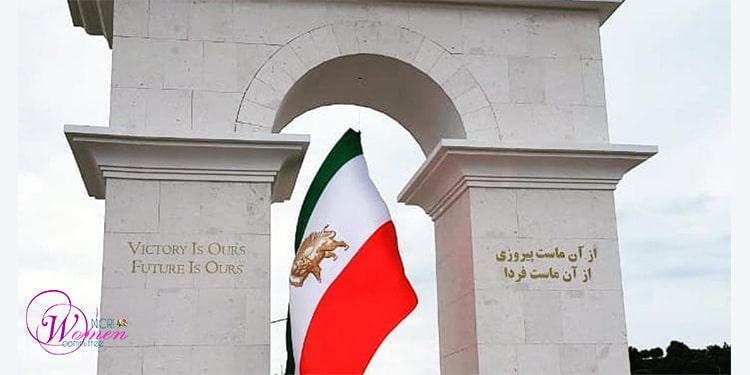 A gathering of 1000 former political prisoners was held at Ashraf 3 in Albania on Sunday, November 14, 2021. They have witnessed the crimes of the clerical regime in the early 1980s and 1988.

Some 20 reporters and photographers visited Ashraf 3 on Sunday, from 10 a.m. until 4 p.m., preparing reports from the museum of the victims of the 1988 massacre and the symbolic presentation of Khavaran cemetery. Some of the reporters attended the gathering of 1000 former political prisoners and interviewed the participants.

“We have 1000 former PMOI political prisoners with us today in this gathering. Together, they have served thousands of years in the dungeons of the Shah and the mullahs. More than 200 of us are women. A group of us were witnesses of the 1988 massacre in various prisons. Some of the participants served from 10 to 17 years in prison. We have endured long years of torment to end the suffering of our people.”

Mrs. Maryam Rajavi, the President-elect of the National Council of Resistance of Iran, also addressed the gathering. In her brief remarks, she said, “Your gathering today, which pays tribute to the November 2019 uprising carries a special message. Your message, the 1000 former political prisoners under the Shah and the mullahs, is that seeking justice for the victims of the 1988 massacre is the same as rising up for the mullahs’ overthrow. From the prisons’ death corridors to the streets of Tehran, Tabriz, Ahvaz, and Isfahan, the Mojahedin (PMOI/MEK) will never give up on this objective until Iran is liberated.”