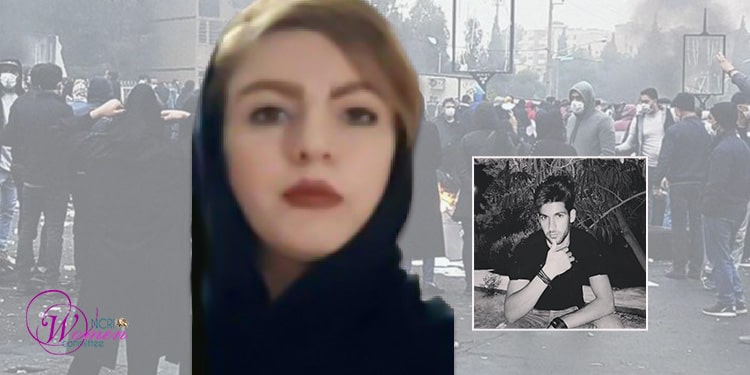 The Penal Court of Behbahan will hold a hearing for Farzaneh Ansarifar on December 25, 2021.

Farzaneh Ansarifar is the sister of Farzad Ansarifar, one of the victims killed by security forces during the November 2019 uprising in Behbahan, in southwestern Khuzestan province.

The First Branch of the Revolutionary Court of Mahshahr had previously examined the case of Farzaneh Ansarifar, charged with “propaganda against the state,” on November 8, 2021.

Farzaneh Ansarifar was arrested during a peaceful protest in Behbahan on July 16, 2020. She was subsequently transferred to the Sepidar Prison of Ahvaz and released temporarily on bail on July 24, 2020. As a member of the families of the victims of the November 2019 uprising, the clerical regime is fabricating a case against her.

Farzaneh Ansarifar has vowed not to relent until justice is done to the murderers of her brother.

Meanwhile, the remarks by a member of the clerical regime’s parliament about the shootings and murders of innocent people during the November 2019 uprising outraged the public.

Hassan Norouzi, an MP from Robat Karim, said, “One of those who shot at people was me. We were the killers. Now, who wants to prosecute us?”

Norouzi’s remarks were in reaction to the Iran Atrocities Aban Tribunal held for five days in London. He accused the people’s court of working in favor of “the saboteurs.”

The Revolutionary Court of Mashhad sentenced the retired teacher Nosrat Beheshti to five years in prison.

Nosrat Beheshti, a resident of Mashhad, was arrested at home on August 4, 2021. She is suffering from pain in the kidney.

On October 24, 2021, she went on a hunger strike to protest the authorities’ prevention of her treatment at a civic hospital.