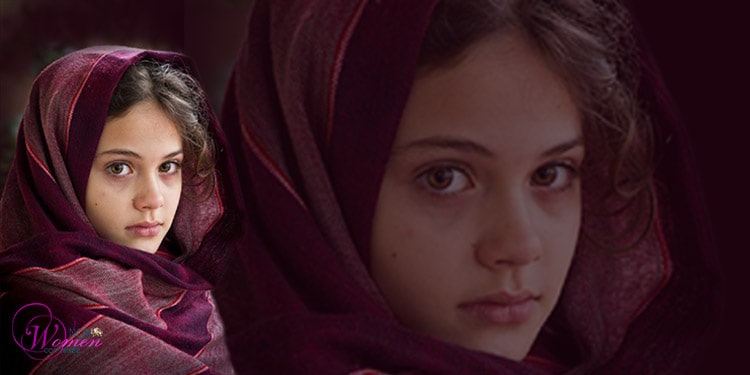 Violence against women in Iran

Child marriage means rape. When a grown man marries a child, he abuses that child. Marriage must be after the end of puberty; otherwise, it can have no meaning other than rape.

These are some of the statements made by Sima Ferdowsipour, a psychologist and university professor in Tehran. She considers the best age for marriage for girls to be 21 years old and above. She added that marriage under the age of 20 should be banned due to its dangerous effects (The state-run Khabarfori.ir – July 29, 2021).

Half a million underage marriages per year

Ali Kazemi, a legal advisor to the clerical regime’s Judiciary, had previously acknowledged that “an average of 500,000 to 600,000 Iranian girls under the age of 14 get married every year.” (The state-run Entekhab.ir newspaper – March 4, 2019)

Mohammad Mehdi Tondgouyan, Deputy Minister of Youth, said that the annual number of early marriages in Iran has increased due to increased marriage loan amounts.

“We are seeing an increase in the number of underage marriages, especially among girls under the age of 13,” he announced (The state-run ILNA news agency – July 6, 2021).

“This is the tip of the iceberg of statistics related to early marriage. The actual number of children married is 5 to 6 times the announced number,” said Mohammad Reza Mahboubfar, a social harms expert (The state-run ROKNA News Agency – July 25, 2021).

In yet another interview, Mahboubfar asserted, “Presently, 100 marriages of girls under 15 years old take place every 24 hours. It is estimated that by the end of the year, some 40,000 early marriages take place this year” (The state-run Arman-e Melli newspaper – July 27, 2021)

A glance at the statistics

Child mothers grow in numbers as child marriage is encouraged in Iran. The Sistan and Baluchestan Province tops the provinces in child marriages.

Fatemeh Zolghadr, a former member of the Majlis, said many families decide to marry off their underage children as a means of reducing family expenses amid economic poverty. Unfortunately, the end of this tragedy is the rising number of divorced children. In several cases, divorced children have run away from home or attempted suicide, leading to severe injuries (The state-run Khabarfori website –August 2, 2021).

Child marriage in Iran is not a cultural issue

Child marriage in Iran is not a cultural issue. It has become a social catastrophe due to the policies of the mullahs’ regime. The Iranian regime has refused to ban or criminalize early marriages. Contrarily, child marriage is encouraged under the mullahs. Rampant poverty –an outcome of the clerical regime’s plunder of the national wealth– further contributes to this misogynous phenomenon.

The girl children in Iran are the most vulnerable under the misogynist rule of the mullahs since the rights of women and children are neither protected nor promoted in Iran.