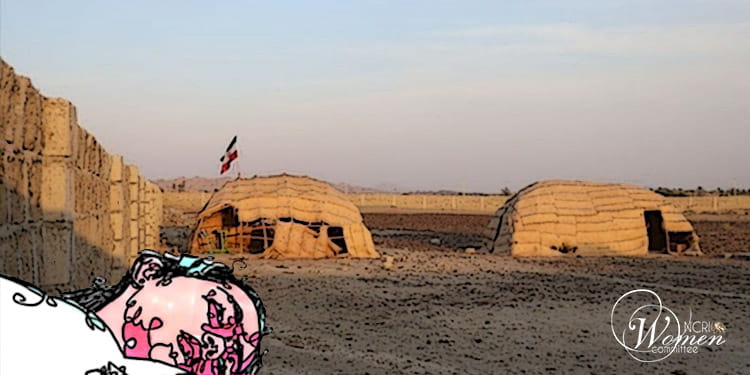 Two teenage girls were found dead in Sistan and Baluchestan Province, southeastern Iran. They were both victims of honor killings.

The two teenage girls were shot to death by their family members in Torkani village of Dashtiari County in Sistan and Baluchestan.

Video footage circulated in social media this week shows locals finding the dead bodies of the two teenage girls in a deserted road.

Reliable sources say the murders happened nearly two months ago. The two victims of honor killings identified as B.T. and Y.T. were 17 and 18.

Hamshahrionline cited Colonel Ebrahim Kouchakzaii, the State Security Force commander in Chabahar, verifying the murders of the two young women by their family near Torkani village.

He said the reason for the murder of the two teenage girls was “anger over their escape from home for several days.” Two of their relatives killed them on the way before reaching home. The killers are presently in detention.

The two victims of honor killings called home several days after they escaped. They had decided to return home and expressed remorse. The family welcomed them, but the girls encountered several angry relatives who shot them to death before reaching home.

The Hamshahrionline report published on December 25, 2021, said the two victims of honor killings had been killed 50 days before.

Hundreds of victims of honor killings per year

In a report published in 2019, the state-run Sharq daily newspaper wrote that an annual average of 375 to 450 honor killings are recorded in Iran. The murders are more prevalent in Khuzestan, Kurdistan, Ilam, and Sistan and Baluchestan provinces.

The Iranian regime’s laws are not decisive in punishing the murderer. Usually, because the law considers the father the owner of his child’s blood, he does not receive a proportionate punishment for murdering his daughter. This is a license to kill, as evident in the murder of Romina Ashrafi by her father in May 2020.

The catastrophic rise in honor killings in Iran is rooted in the patriarchal culture institutionalized in the laws and society. Although the father, brother, or husband holds the knife, sickle, or rifle, the murders are rooted in the medieval outlook of the ruling regime. The clerical regime’s laws officially denote that women are second-degree citizens owned by men.

The clerical regime’s failure to criminalize these murders has led to a disastrous surge in honor killings.

Anniversary of the arrest of political prisoner Maryam Akbari Monfared