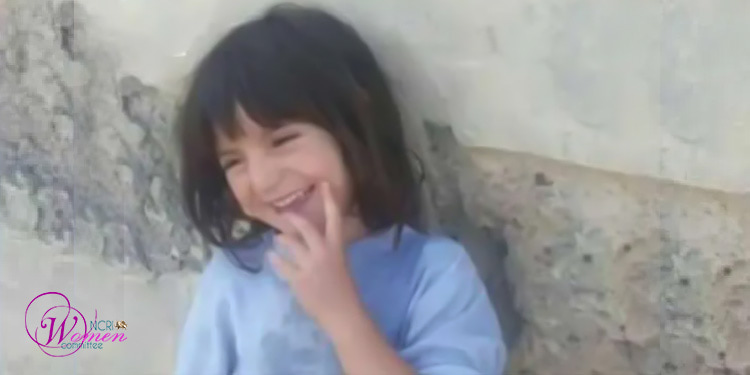 Falak was seriously injured and is receiving medical care in one of Zanjan’s medical centers.

The SSF reportedly fired arbitrarily at a Peugeot 405 from behind. The occupants of the car were a mother with her two daughters and a son.

The family was from the village of Mollah Hassan near the city of Maku in West Azerbaijan the province. They had gone to Tehran to visit their relatives.

According to an informed source, the body of the 8-year-old girl has not been handed over to her family yet.

The State Security Force fires at will

This is not the first time that the SSF fires at will and arbitrarily kills innocent citizens.

In October 2021, the State Security Force of Ahvaz opened fire at a parked vehicle, while supposedly chasing an armed robber. The SSF officers got off their car and opened fire on the car’s passengers at point-blank range, killing Sanaz Mohammadian, 29, and the mother of a 3-year-old boy.

Her husband, Milad Mohammadian, said the officers shot at the rear window of their car from 70 to 80 cm. A bullet pierced Sanaz’s head from behind the left ear and came out of the right side of her head. The officers shot her more than three times. (The state-run ILNA new agency – October 1, 2021)

Tags: The girl childViolence against womenWomen Heads of Household
ShareTweetPinShare