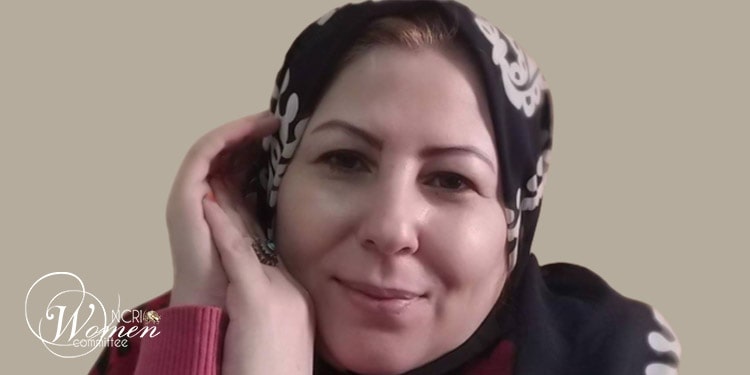 Arezoo Rahimkhani, a professor at the Azad University in Andimeshk, was expelled from the university, according to reports published on January 22, 2022.

Andimeshk is one of the cities of Khuzestan Province in southwestern Iran.

Ms. Rahimkhani had been verbally told in mid-January 2022 that she was fired. She was banned from continuing her activities and expelled from the university ever since.

Despite repeated inquiries, Arezoo Rahimkhani was not officially notified of the expulsion order and was told it was confidential.

Meanwhile, the salary of Arezoo Rahimkhani, a university professor, had been cut off since the summer of 2021.

Arezoo Rahimkhani and her husband, Ramin Biranvand, were arrested on June 29, 2021, by agents of the IRGC intelligence in Andimeshk. After her interrogations were finished, she was temporarily released on July 27 until her trial was final.

The Abolfazl al-Abbas security garrison in Khuzestan arrested Arezoo Rahimkhani, a university professor, at her home in Andimeshk. They then transferred her to an unknown location. While in custody, IRGC intelligence forces searched the university professor’s home and confiscated her and her husband’s personal belongings, including computers and cell phones.

Mrs. Rahimkhani was a lecturer at the Andimeshk branch of the Azad University in Khuzestan province before her arrest.

The clerical regime has lately been expelling university professors and instructors in various cities, including in the capital, Tehran.