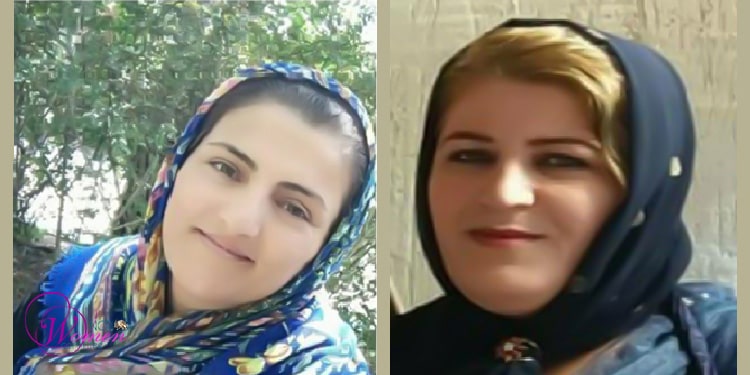 The Criminal Court of Bukan has issued a prison sentence for Azimeh Nasseri. Another Kurdish activist stays in limbo, nine months after her arrest.

The 101st Branch of the Criminal Court of Bukan handed down three months of a prison sentence for Azimeh Nasseri, a Kurdish activist from Bukan. Ms. Nasseri must also pay a cash fine worth 6 million Tomans.

Agents of the IRGC Intelligence in Bukan arrested Azimeh Nasseri on July 27, 2021. They detained her for nearly 40 days and then set her free on a bail of 200 million Tomans temporarily until the final disposition of her case.

Despite nine months since the arrest and detention of Golaleh Moradi, a Kurdish activist, she remains in limbo in the Central Prison of Urmia. Ms. Moradi has not had any trial and is deprived of having a lawyer.

Intelligence services accuse Golaleh Moradi of cooperating with Kurdish parties and participating in the murder of an IRGC member. An informed source inside the Central Prison of Urmia had said earlier that Ms. Moradi was transferred several times to the intelligence detention centers and tortured to make false confessions.

Forces of the IRGC Intelligence arrested Golaleh Moradi on April 17, 2021, after Ottoman Haji Hosseini, one of the members of the IRGC in Piranshahr, was killed. Subsequently, they transferred her to Urmia and, after 45 days, detained her in the women’s ward of the Central Prison of Urmia.

In another development, Kurdish language teacher Zahra Mohammadi was transferred to the women’s ward of the Correctional Center of Sanandaj on January 22, 2022, after spending two weeks in the quarantine