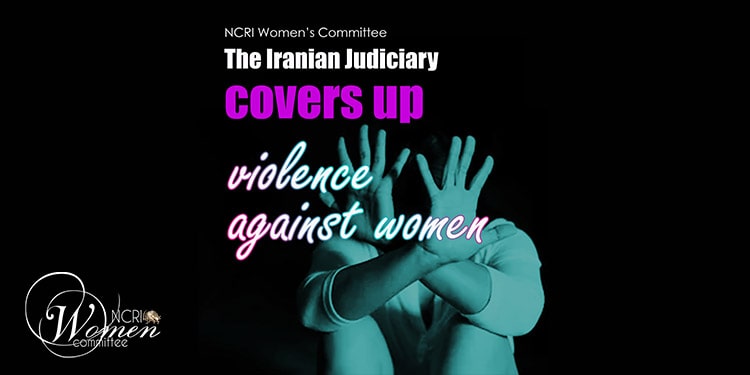 Iranian regime condones spread of violence against women in Iran

Hello everyone. We are the NCRI Women’s Committee. Today we would like to bring you abreast of a serious problem Iranian women face: The spread of violence against women in Iran.

In today’s Iran, we witness the constant spread of violence against women.

State violence perpetrated against women is several-fold more intense than the social or domestic violence women experience in Iran.

The Iranian Judiciary’s failure to prosecute the perpetrators fully has further contributed to the spread of violence against women in Iran. In this episode, you will hear about some shocking examples in this regard.

At least five women were shot and wounded in a shooting spree in Isfahan on August 19, 2021. The assailant was identified and arrested within 48 hours but the Judiciary released him on bail in less than a month’s time.

Parastoo Nauvardi, 36, explained in a video clip that her husband subjected her to brutal physical and mental torture for three years, and yet when she referred to the Judiciary to take custody of her children, the prosecutor criticized her for going public about her experience of domestic violence.

On November 1, 2021, Fatemeh Rasooli, the mother of five little girls, was burned to death by her husband, immediately after she revealed that their sixth child was going to be another girl. Fatemeh’s husband was released on bail the following day.

In another case on August 23, 2021, Farahnaz Khalili, a 25-year-old photographer, committed suicide in the city of Bushehr after a judge refused to accept her complaint against rape.

A social pathologist writes, “Iran ranks first when it comes to domestic violence. No home is safe in Iran.”

However, the bill proposed to prevent violence against women has held up for more than 10 years without being passed. Even if the bill is passed, it will not improve women’s situation.

With the selection of Ebrahim Raisi, a mass murderer, as the regime’s president, the prospects for better conditions for women seem less feasible than ever before.