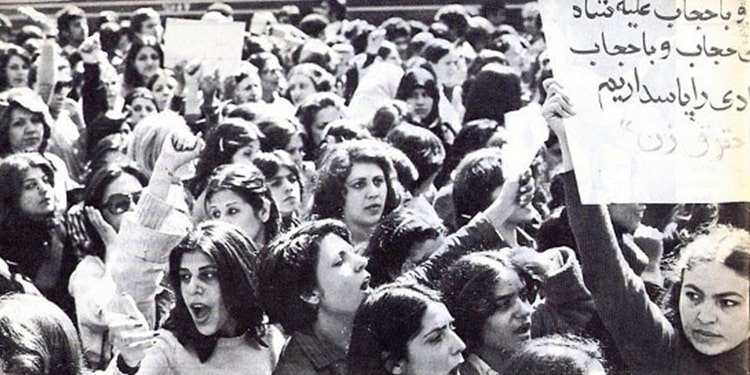 Women’s extensive participation in the 1979 Revolution against the Shah

Female political prisoners are victims of torture in Iran The United Nations declared June 26 the International Day in Support of Victims of Torture. This day marks the...

The regime has now empowered 120 organizations to enforce the new Hijab laws In addition to arrests, torture, and execution, a tool of suppression against the people of...

The notorious Qarchak Prison is the only women-only prison in Iran and the detention center for at least 2,000 women. This prison was a disused industrial chicken farm....