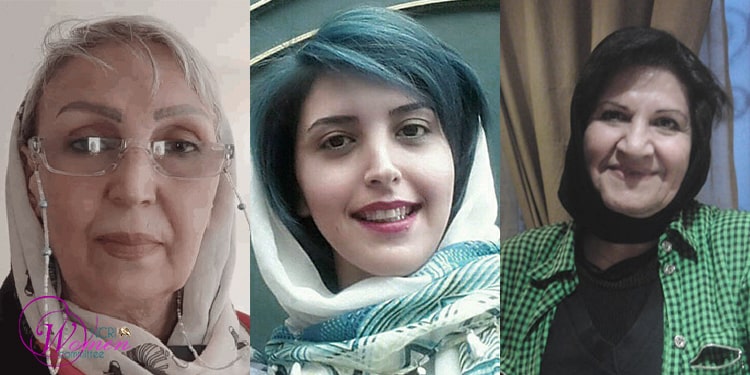 Nasrin Javadi, a member of the Iranian Workers’ Free Trade Union, was summoned to serve a seven-year prison sentence. Ms. Javadi cannot endure imprisonment due to her old age, various diseases, and the need for frequent use of drugs. Her lawyer had already presented the Forensics Office’s medical certificates to the court, verifying Nasrin Javadi’s inability to bear detention.

The Revolutionary Court sentenced her to a total of 7 years in prison and 74 lashes on charges of conspiracy to act against national security, disturbing public order, and propaganda against the state.

The Revolutionary Court of Tehran sentenced labor activist Asal Mohammadi to one year and eight months in prison and two years of deprivation of membership in political and social groups. Ms. Mohammadi’s trial had convened on January 24.

A labor activist and a retired teacher, Aliyeh Eghdam-Doost, 69, had previously been arrested for participating in a teachers’ demonstration in 2018.

In September 2018, she was sentenced to nine months in prison and 74 lashes.