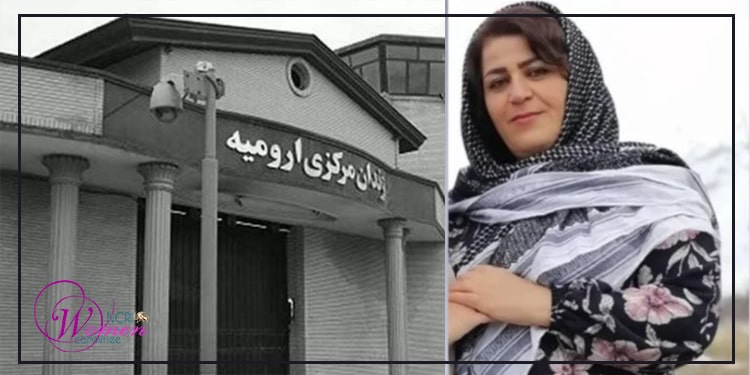 Golaleh Moradi is a political prisoner detained under undetermined status in the Central Prison of Urmia for 10 months.

One of Ms. Moradi’s relatives says she has not been tried despite 10 months in prison. The prison authorities do not account for this condition, either.

The Kurdish woman Golaleh Moradi is deprived of having access to a lawyer or legal counsel.

The intelligence services have not yet allowed her lawyer to study her case. They accuse Golaleh Moradi of cooperating with Kurdish parties and participating in the murder of an IRGC member.

An informed source inside the Central Prison of Urmia had said earlier that Ms. Moradi had been transferred several times to the detention centers of the intelligence services and tortured to make false confessions.

Forces of the IRGC Intelligence arrested the Kurdish woman Golaleh Moradi on April 17, 2021, after Ottoman Haji Hosseini, one of the members of the IRGC in Piranshahr, was killed. Subsequently, they transferred her to Urmia and, after 45 days, detained her in the women’s ward of the Central Prison of Urmia.

Political prisoners are tortured in the clerical regime’s jails to make confessions against their will and renounce their past activities and beliefs. These confessions are subsequently broadcast on national television to terrorize the public and used against the prisoner in the legal proceedings.