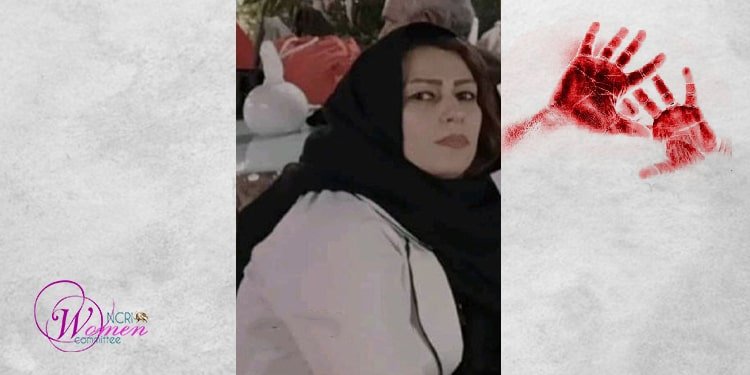 Social media circulated the news of two counts of femicides in Iran in one day.

On Friday, February 19, Fatemeh Sameti’s husband stabbed her to death using a knife and an ax. On the same day, Tahereh Shafii, 22, was murdered by her father-in-law.

Fatemeh Sameti was from Kermanshah. Social media users said she had long-time differences with her husband. But the actual motive for the murder is not clear. Her husband’s family told him to kill Fatemeh and they would pay for the blood money.

Tahereh Shafii, 22, was also murdered in one of Halilan County villages in the western Iranian province of Ilam. The reason for the murder has been announced as family differences, again.

The European Parliament passed a resolution on February 17 against the death penalty in Iran. It also noted the rising numbers of femicide and honor killings in Iran. The resolution underlined the fact that “according to reports, every year 400 to 500 women are brutally murdered in Iran in so-called honour killings.” It said that “under the Iranian Penal Code, ‘honour killings’ are permitted under certain circumstances without penalty.”

The resolution also pointed out that “women and men often face no justice in crimes committed against them in the name of ‘honour.’”

The EP underlined in its resolution the beheading of Mona Heydari in femicide by her husband on February 5, 2022.

A member of the clerical regime’s social commission in the parliament emphasized, “We do not have any legal loopholes regarding violence against women and honor killings.”

He said the murder of Mona Heydari, a victim of early child marriages, “had nothing to do with the bill to support women against violence against women.”