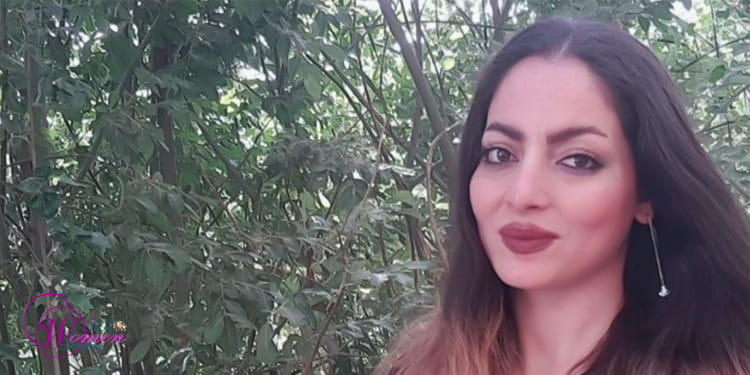 Political prisoner Fariba Assadi went on a hunger strike in protest of being beaten by one of the prisoners accused of ordinary crimes and the violation of the principle of separation of crimes in Qarchak Prison.

Security forces arrested Fariba Assadi at her home in Tehran on January 3, 2022. They transferred her to the Qarchak Prison to serve her prison time.

The Revolutionary Court of Shahriar sentenced political prisoner Fariba Assadi to one year in prison on October 2, 2021.

Intelligence agents arrested Fariba Assadi in February 2021 along with three others. They faced charges such as “propaganda against the state” and “membership in opposition groups.” Later, Ms. Assadi gained her temporary release on bail.

By violating the principle of separation of crimes, Iran’s intelligence services and prison authorities put increasing pressure on political prisoners.

Earlier, an ordinary prisoner in Qarchak Prison attacked political prisoner Saba Kord Afshari and tried to strangle her. Prison authorities stood aside and did nothing when the attack happened.

Security and prison officials increase pressure on political prisoners by violating the principle of separation of crimes.

Lives of political prisoners in danger in the regime’s jails

The Women’s Committee of the National Council of Resistance of Iran condemns the oppressive and unfair sentences issued by the clerical regime.

The Committee urges the UN High Commissioner for Human Rights, and all advocates of women’s rights to speak out against the suppression, executions, and criminal verdicts issued by the Iranian regime’s Judiciary.

The NCRI Women’s Committee also calls on them to take urgent action to save the lives of political prisoners, especially women, and secure their release.

Institutionalized misogyny in the laws of the mullahs’ regime ruling Iran