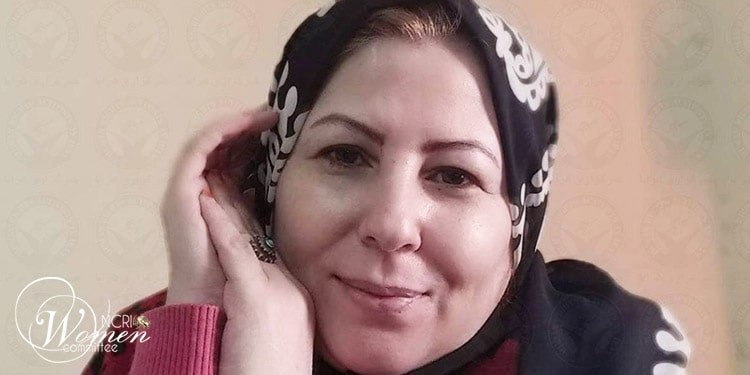 The Revolutionary Court of Dezful sentenced University Professor Arezoo Rahimkhani and her husband, Ramin Biranvand, to two years in prison.

The court informed Mrs. Rahimkhani and her husband of the verdict on March 13, 2022. Each of them has received a year in prison on the charge of “propaganda against the state.”

Agents of the Abolfazl al-Abbas Security Garrison in Khuzestan arrested the university professor and her husband on June 29, 2021, at their residence in Andimeshk and transferred them to an unknown location. IRGC Intelligence forces ransacked their home at the time of the arrest. They took away their personal belongings, including their computers and mobile cellphones.

The couple had reportedly scattered flower petals on the graves of the victims of the 1981 mass executions in Andimeshk.

The couple was temporarily released on July 27, 2021, until the final disposition of their case.

Officials of the Central Prison of Mashhad (Vakilabad) in northeastern Iran summoned the retired teacher Nosrat Beheshti to prison, although her leave expires on April 7.

The retired teacher Nosrat Beheshti received a medical leave on March 9, 2022. The prison authorities told her that her leave would last one month to undergo kidney treatment. Mrs. Beheshti has kidney stones. She had been hospitalized on March 11 due to bleeding. She was supposed to undergo an operation to remove her kidney stones on March 13.

Ministry of Intelligence agents arrested Nosrat Beheshti at her home on December 24, 2019.

On October 24, 2021, she went on a hunger strike to protest the authorities’ prevention of her treatment at a civic hospital. In November 2021, the Revolutionary Court of Mashhad sentenced the retired teacher Nosrat Beheshti to five years in prison.

Nosrat Beheshti is one of the 14 signatories of a letter demanding the resignation of the clerical regime’s supreme leader, Ali Khamenei.

She is a mother of six. Security forces arrested her for participating in the teachers’ protests and calling for balancing their salaries with other government employees.