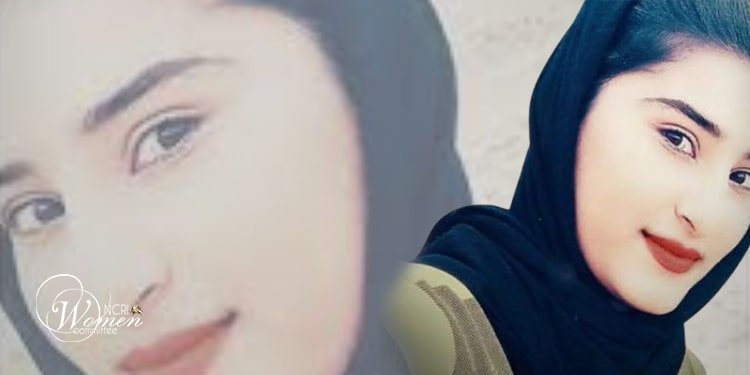 Zinat Mazidi, 20, murdered by her father

Zinat Mazidi, 20, was murdered by her father in one of the villages in the southern province of Fars.

The father of Zinat Mazidi struck his daughter with a series of blows to the head with an iron bar because she was going to divorce for the second time.

Zinat Mazidi was from Dehno village, in Zarrin Dasht, in Fars province, southern Iran. The news of this femicide circulated on social media on March 26.

Femicide, a product of mullahs’ misogyny

In many cases of honor killings, the police or judicial authorities have acted negligently, giving a green light to this kind of murder.

Men are free to commit femicide under the misogynistic rule of the mullahs’ regime.

No panic because we know what we must do – Olena Zelenska