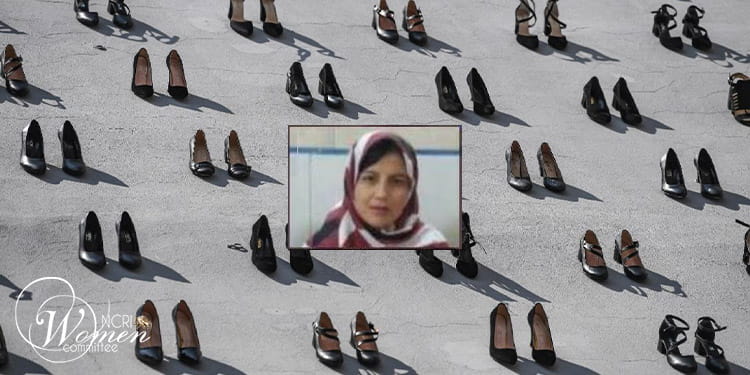 Halimeh Parhiz set on fire by her husband

Halimeh Parhiz, a 27-year-old woman from Kohgiluyeh and Boyer-Ahmad Province, was set on fire by her husband. He wanted to force her to abort their 5-month-old fetus. Not a day or week goes by in Iran, under the mullahs’ misogynistic rule, that we do not hear news of femicides and honor killings.

This young woman was a resident of Zilaei village in this province and a mother of three children. She was pregnant with her fourth child but murdered by her husband for refusing to abort her baby and insisting on keeping it.

Halimeh Parhiz did not want to have an abortion

Her husband pressured 27-year-old Halimeh Parhiz to have an abortion after being notified of her fourth pregnancy. Halimeh refused and insisted on what is a mother’s God-given right to give birth and raise her child.

After defying her husband’s demand, she faced growing pressure and violence from him. Halimeh had to go back to her father’s house. She returned home after a while as her husband had given his promise. Halimeh’s husband sent their children out of the house on the day of the incident and then set fire to Halimeh by pouring gasoline on her.

Halimeh Parhiz had previously experienced violence from her husband. Neighbors allegedly took her half-alive and half-burned body to the hospital. But Halimeh, who was five months pregnant, did not make it through and died in hospital. Those who were with Halimeh before she died say that she confirmed it was her husband who set fire to her. (The state-run Sharq daily – April 5, 2022)

A glance at the femicides taking place in recent years shows that whether the news is officially published or buried in the hearts of its victims, the murders of women are not limited to a specific class. From Gilan (N) to Khuzestan (SW), from Sanandaj (W) to Urmia (NW), women have become victims of femicides in all four corners of the country. The crisis goes beyond tribal bias, reminding the need to enforce the law.” (The state-run Sharq daily – April 5, 2022)

Just a while ago, the body of a 33-year-old woman named Sara (Razieh) Shadifar was found after 20 days in the paddy fields of the city of Amol, Mazandaran Province, northern Iran.

Sara’s brother killed her because she wanted to immigrate to Turkey after two ill-fated marriages. (The state-run IMNA news agency – April 2, 2022)

The NCRI Women’s Committee calls on all women’s rights organizations and personalities worldwide to condemn the heinous situation of violence against women in Iran.