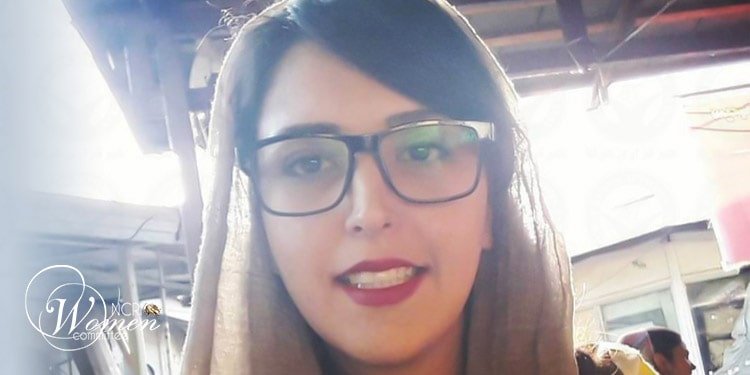 The Iranian regime’s judiciary has continued to make arrests and issue sentences for civil society activists in recent days. The female labor activist Asal Mohammadi was sentenced to one year and eight months in jail.

The 36th Branch of Tehran’s Provincial Appeals Court upheld the conviction of labor activist Asal Mohammadi. She has been sentenced to one year and eight months imprisonment and two years deprived of membership in political and social groups. Her charges are propaganda against the state and assembly and collusion against national security.

Ms. Mohammadi’s lawyer, Iman Esmaeili, explained his client’s case earlier: “She did not have access to a lawyer while in detention. I announced that I would represent her according to Article 48 of the Criminal Code. At the time, the case was being examined by the Prosecutor’s Office. But they did not allow my presence (in the court) or for her case to be examined. She was interrogated in deplorable mental conditions. The interrogation was against the law, which necessitates the presence of a lawyer in the company of the defendant during preliminary investigations.”

Noushin Keshavarznia, a women’s rights activist and social researcher, was detained by security forces in Tehran and transferred to an unknown location on Monday, April 25, 2022. The arrest came as one of the regime’s security agencies summoned her. So far, no information is available on the reasons for her arrest and whereabouts.

Noushin’s activities have been more focused on harassment and violence against women.