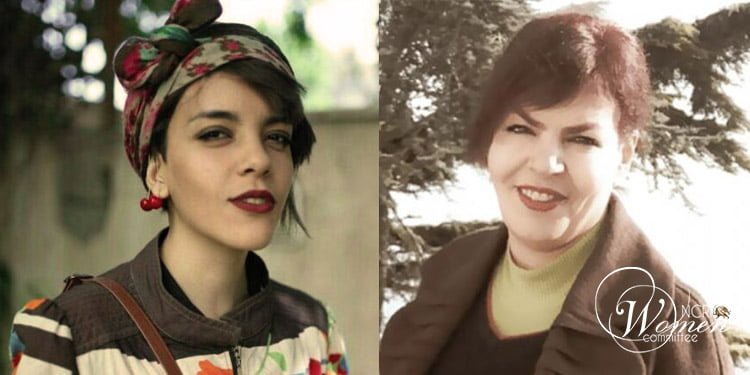 Tehran’s Criminal Court has filed a new suit for political prisoner Yasaman Aryani imprisoned in Karaj’s Kachouii Prison. Yasaman Aryani was sentenced to five months imprisonment in addition to her previous prison term by this provincial court on April 26.

Ms. Aryani was sentenced to 16 years in prison for opposing the mandatory Hijab and participating in anti-government protests. After many appeals, the sentence was reduced to nine years and seven months imprisonment.

An informed source explained Yasaman’s new case. “This case is related to April 2018 when Yasaman Aryani was on the train and told a man in the women’s wagon to go to the men’s section. That man attacked Yasaman Aryani, kicking and smashing her phone. Yasaman Aryani posted a story on her Instagram about being offended and verbally abused by this man. Amir Raisian, her lawyer, had previously helped prevent the prosecution of Yasaman Aryani for this incident. However, Tehran’s Prosecutor filed a complaint and referred the case to another branch that resulted in the sentencing of Yasaman Aryani to five months imprisonment.”

Political prisoner Yasaman Aryani and her mother, Monireh Arabshahi, were banished from the women’s ward of Evin Prison to the Kachouii Prison in Karaj on October 22, 2020.

Who is political prisoner Yasaman Aryani?

Yasaman Aryani was arrested while helping another woman assaulted by police in front of the City Theater. After a period of uncertainty in this prison, she was sentenced to one year on charges of “disturbing public order” and transferred to Evin Prison.

She released a video from inside the police van taking them to jail and announced her name and those arrested with her.

Monireh Arabshahi, a civil activist and Yasaman Aryani’s mother, was sent to Rajai Hospital in Karaj from Kachouii Prison on May 1, 2022, due to her deteriorating physical condition.

An informed source said, “A doctor should constantly monitor Ms. Arabshahi after having surgery and draining her thyroid gland. Her hormone levels should be checked. This is not possible in prison conditions; however, the prosecutor opposes sending her on medical leave.”

Ms. Arabshahi was sent on medical leave from Kachouii Prison in Karaj on May 3, 2021, on a bail of 500 million Tomans, and returned to prison on July 23 after undergoing thyroid surgery.

She was again sent on medical leave on August 4 but returned to prison on October 4, although her treatment was incomplete.