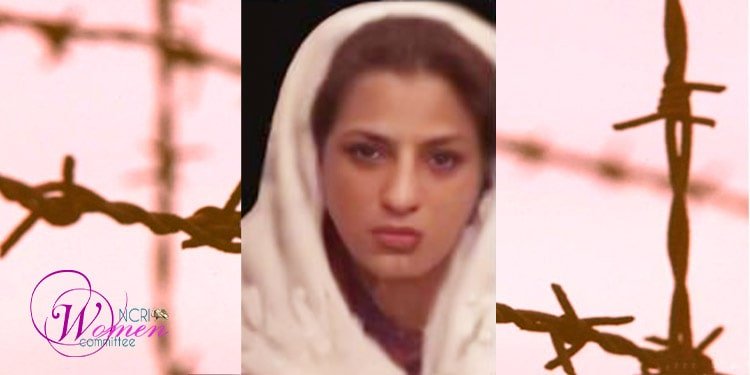 Political prisoner Leila Chegini incarcerated in the prison of Nowshahr

Leila Chegini, a political prisoner in Nowshahr Prison, is in poor health.

Ms. Chegini has severe problems with her legs and back. “Her legs are very swollen and bruised, and she can hardly walk,” said an informed source. “She has severe back pain but is denied a visit by a forensic doctor. Despite repeated requests to see a doctor, the authorities have taken no action.”

According to sources close to the family, Leila is not given any medicine or has been given dangerous, addictive drugs.

The 43-year-old political prisoner is protesting her lengthy uncertain status and the inhumane pressures and restrictions imposed on her by going on a hunger strike.

One of the reasons political prisoner Leila Chegini started a hunger strike is that the prison authorities do not give her the medications vital to her treatment. She is also deprived of phone calls and family visits.

Political prisoner Leila Chegini, 43 and a mother of two children, is under torture at Nowshahr Prison in northern Iran.

Intelligence agents arrested her at home in Karaj on March 16, 2022. Intelligence and security services allege that her charge is propaganda against the state.

She was transferred to the Department of Intelligence of Sari, the capital of Mazandaran Province, northern Iran. She was tortured and interrogated there for 20 days and subsequently transferred to Nowshahr Prison and detained in limbo.

On the orders of the head of Nowshahr Prison, several hired prisoners attacked and severely beat Leila. The political prisoner was injured in the eye, face, and back, but no investigation has been carried out.