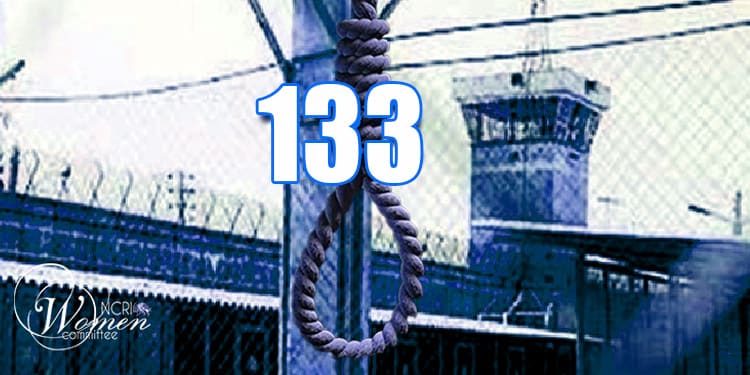 The death sentence of a woman was carried out in Shiraz, the capital of Fars Province in southern Iran.

The clerical regime carried out the death sentence of yet another woman in Adelabad Prison of Shiraz on Sunday, May 22, 2022.

The unfortunate woman has been identified only by her last name, “Hayati.”

Ms. Hayati had been sentenced to death by retribution (Qisas) for the deliberate murder of her husband. Ms. Hayati was hanged with a Baluchi man, Abdolbari Rigi, 32.

The state media have not announced the news of the hanging executions of the two as this report is being published.

Most women executed in Iran on the charge of deliberate murder are victims of domestic violence. The lack of social or government support for battered women and the denial of divorce rights to Iranian women has such unfortunate outcomes.

With the execution of this woman in Shiraz, the number of women executed in Iran since September 2013 has reached 133.

This is the second woman executed in May. A Baluchi woman was also hanged in the Central Prison of Zahedan on May 7, 2022.

Iran is the world’s chief executioner of women and carries out the highest number of executions per capita every year. The death penalties are grossly unfair.

Almost a year since Khamenei appointed Ebrahim Raisi as the regime’s president, at least 300 persons have been executed. The clerical regime executed 18 women in 2021, with a surge in executions under Raisi.