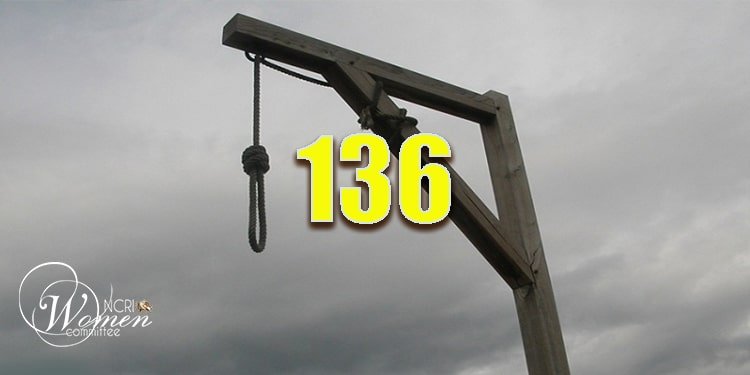 Central Prison of Zahedan – A woman among 12 victims of a mass execution.

A woman was among the 12 victims of a mass execution carried out in the Central Prison of Zahedan.

On Monday, June 6, 2022, a woman identified only with the last name, Gergich, was hanged in the Central Prison of Zahedan. Twelve people were hanged in one day in this prison. All the 12 inmates had been taken to solitary confinement on Saturday, June 4.

The Baluch woman identified only by the last name Gergich had been convicted and sentenced to death on the charge of deliberate murder of her husband.

With this latest execution, the number of executions of women in Iran since September 2013, reaches 136.

This is the first woman executed in June this year. The clerical regime executed four women in the month of May, four women were executed in Adelabad Prison of Shiraz, Qarchak Prison, Amol Prison, and the Central Prison of Zahedan.

Political prisoners defied the mullahs’ Judiciary chief during his visit to the notorious Qarchak Prison on Friday, May 27, 2022. They also expressed their outrage over the execution of Ladan Molla Saeedi who had been hanged at dawn on May 25.

Iran has the world’s record in the execution of women. The NCRI Women’s Committee has compiled the information on the executions of at least 18 women in 2021.