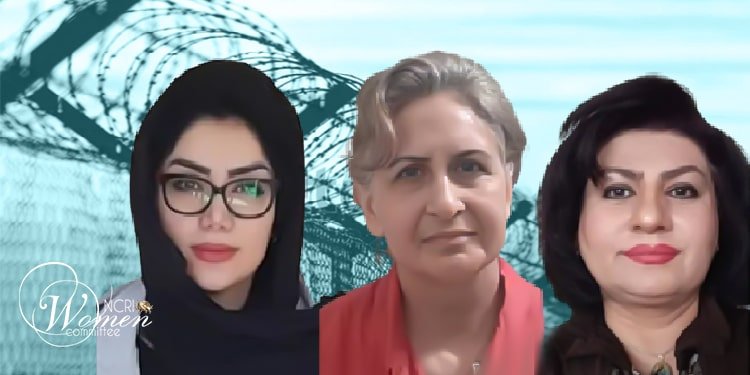 The Revolutionary Court of Tehran has sentenced 4 Christian women to spend 17 years in prison.

The 17-year sentence was issued and handed down to the 4 Christian women on June 7, 2022. The 4 Christian women are Somayyeh (Sonia) Sadegh, Massoumeh Qassemi, Mina Khajouy-e Qomi, and Maliheh Nazari. The court has also deprived them of their social rights, including the right to leave the country.

According to Tehran’s Revolutionary Court ruling, Mina Khajui Qomi and Maliheh Nazari have been sentenced to 6 years, Somayyeh Sadegh to 4 years, and Massoumeh Qassemi to 1 year in prison. Ms. Somayyeh Sadegh’s conviction has been changed to a cash penalty of 40 million Tomans.

Massoumeh Qassemi, a Christian citizen and Somayyeh’s mother, was arrested by authorities on July 2, 2020, when she went to the Evin Prosecutor’s Office a day after her daughter was arrested. Mrs. Qassemi had gone to inquire about her daughter’s condition. After her arrest, Mrs. Qassemi was transferred to a security branch in this prison. Massoumeh and her daughter, Somayyeh, were released on bail on July 10, 2020, pending the final court proceedings.

Security forces arrested Christian Convert Maliheh Nazari at her home in Tehran on July 1, 2020. Due to her inability to pay the bail amount, Ms. Nazari was taken to Evin Prison and later transferred to Qarchak Prison on July 22, 2020. Eventually, she was temporarily released on bail from Qarchak prison in late August 2020.

Christianity in the mullahs’ Constitution

According to Article 13 of the mullahs’ Constitution, Zoroastrian, Jewish, and Christian Iranians are recognized as the only religious minorities who are free to perform their religious ceremonies within the limits of the law. However, any form of publicity for followers of Christianity is practically suppressed.

Christian women and other non-Muslims are no exception to the compulsory hijab that the Iranian regime uses to oppress women under the pretext of Islam.