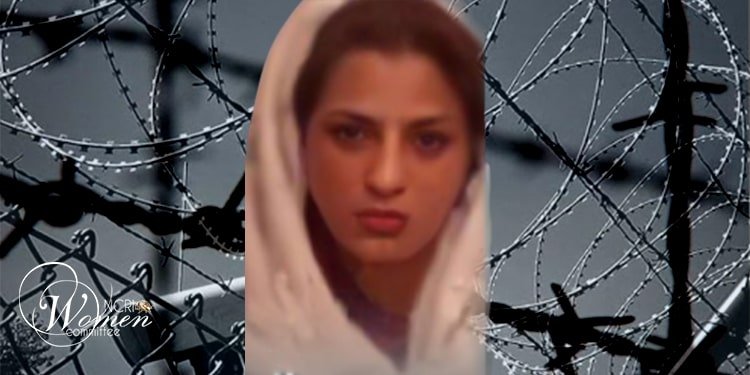 After 80 days of detention under an uncertain status in Tonekabon and Nowshahr prisons, prison guards transferred Leila Chegini out of Nowshahr prison. No information is available on her conditions as this report is being published.

Political prisoner Leila Chegini, 43 and a mother of two children, was constantly tortured and beaten at Nowshahr Prison.

Intelligence agents arrested Leila Chegini in Karaj on March 16, 2022. Intelligence and security services allege that her charge is propaganda against the state.

Political prisoner Leila Chegini was transferred to the Department of Intelligence of Sari, the capital of Mazandaran Province, northern Iran. She was tortured and interrogated there for 20 days and subsequently transferred to Nowshahr Prison, where she had been detained in limbo.

Ms. Chegini was tortured while critically ill but was denied access to the doctor and the medicines she needed. Due to the severity of her disease, her life would be at risk if she did not have access to the necessary medications and medical care.

In early May, on the orders of the head of Nowshahr Prison, several hired prisoners attacked and severely beat Leila. She was injured in the eye, face, and back. She did not receive any care, and no investigation was carried out.

Interrogators and torturers have pressured Ms. Chegini to make a false confession against herself to prove the intelligence services’ scenario right.

After 20 days of detention, Ms. Chegini was supposed to be tried without specifying a date. She is also denied access to a lawyer of her choice.

Lengthy detention under uncertain status and the inhumane pressures and restrictions imposed on her were among the reasons she went on hunger strike.

Another reason political prisoner Leila Chegini started a hunger strike was that the prison authorities did not give her the medications vital to her treatment. She was also deprived of phone calls and family visits.