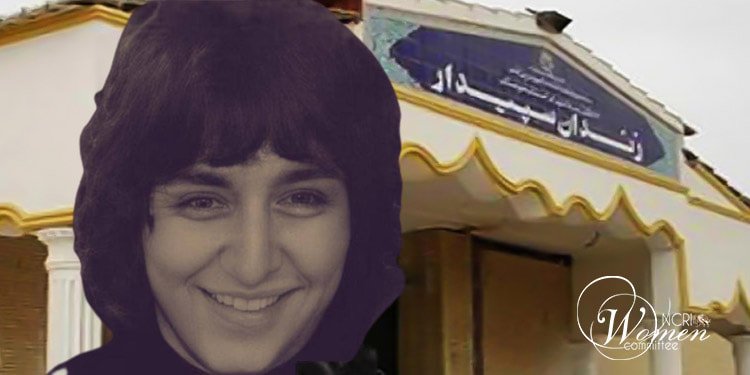 Ronak Rezaei is detained in uncertain conditions in the Sepidar Prison of Ahvaz. Ms. Rezaei is a master’s student of cultural studies at Tehran’s Allameh Tabatabai University.

A resident of Abadan, Ronak Rezaei was recently arrested amid the protests that broke out after the Metropol building collapsed. Ronak was doing research in the city to complete her thesis.

Several students’ scientific associations and students of social sciences issued a statement condemning the detention of Ronak Rezaei and demanding her unconditional release.