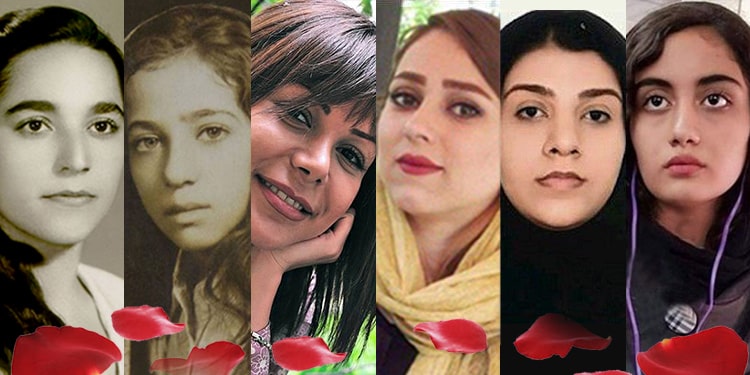 Generation Equality has been playing a significant role in the Iranian people’s resistance for freedom from the Shah’s time until today. Women who sacrificed their lives for freedom in the 1970s opened the way for women’s largescale participation in the movement. Then came another generation of women in the 1980s whose sacrifices and unsubmissive struggle shook the foundations of the mullahs’ misogynous regime.

And then, the world saw the next generations of brave Iranian women and girls who pursued this tortuous and blood-drenched path during the uprisings in 1999, 2009, 2017, 2018, 2019, and 2020. Generation equality will continue to thread this path until the overthrow of the mullahs’ misogynous regime and the dawn of genuine freedom in Iran.

Iranian women took to the streets the next day which coincided with International Women’s Day, March 8, 1979, to protest the oppressive fatwa against women in a massive demonstration.

On April 27, 1981, the Muslim Mothers’ Society which supported the opposition PMOI/MEK staged a demonstration in protest of the beating and killing of their children. 200,000 women participated in this protest rally. Their strong presence caught the mullahs by surprise and had a tremendous impact on developments in that critical period of Iran’s history.

On that day, Khomeini’s revolutionary guards opened fire on the peaceful demonstrators. Iran’s pioneering women, too, had to make a choice. They had to choose between the shame of caving into the mullahs’ suppression and the honor of resistance for freedom. Of course, they chose the latter and answered the call of history.

Tahereh Aghakhan Moghaddam was executed while eight months pregnant. The names of at least 50 pregnant women are among those executed by the Iranian regime. Dozens of elderly women, like Sakineh Mohammadi Ardehali (Mother Zakeri), 70, stood up bravely to the mullahs and defeated their efforts to break them.

So, the mullahs put women under tremendous pressure to break their high spirits. Long-term solitary confinement, Unit One, Cage, and the most brutal of these torture chambers, the residential unit where they sexually assaulted female prisoners, were designed to reach this aim.

Iranian women, however, were deeply aware of their great role and historic mission and were thus able to endure such inhuman tortures, imprisonment, and executions.

230 women had a high academic education

On the anniversary of the June 20th milestone in the history of Iran, we honor the memory of and pay tribute to heroines who fulfilled their responsibility towards their people, country, and history with utmost courage. Future generations will have a lot more to say about their role and values.

Female political prisoners are victims of torture in Iran The United Nations declared June 26 the International Day in Support of Victims of Torture. This day marks the...

The regime has now empowered 120 organizations to enforce the new Hijab laws In addition to arrests, torture, and execution, a tool of suppression against the people of...

The notorious Qarchak Prison is the only women-only prison in Iran and the detention center for at least 2,000 women. This prison was a disused industrial chicken farm.... 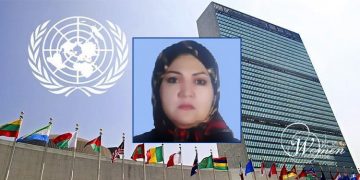