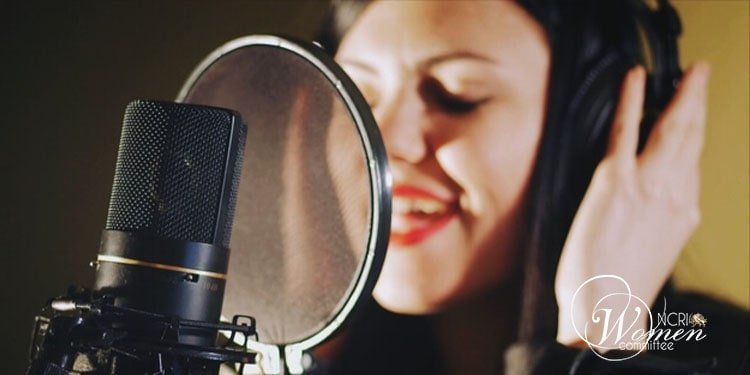 4 female singers have been arrested in Minab, southern Iran, for singing at wedding ceremonies.

Ebrahim Taheri, the general and revolutionary prosecutor in Minab City, located in Hormozgan Province, said, “4 female singers have been arrested for singing at different weddings. If repeated, the singer and the host of the wedding ceremony will both be arrested.”

Taheri added the 4 female singers had performed at various weddings in the city, and their case was now being investigated. Stressing on the role of the multiple branches of the Justice Department in this province, he announced, “In Minab, we have different branches to deal with all sorts of cases, and Minab’s Justice Department has a key role in the east of Hormozgan.” (The official IRNA news agency – June 26, 2022)

The clerical regime has a long history of dealing with female singers. The Iranian Judiciary imprisoned Negar Moazam for one year in 2020 for singing on her tour to the village of Abyaneh in Isfahan Province. Members of an all-women musical band in Kermanshah called Gelaris were also arrested for performing songs on social media.

Women have been banned from singing since the mullahs seized power in Iran. Female singers were marginalized at home and many of them were forced to leave the country.

The regime reported that Tehran’s police chief of north Tehran confiscated all goods of several peddlers on June 25, 2022, because they held a mixed dance and had fun in the street. The police chief added that they continue to collect peddlers every night. (The state-run Rokna.net – June 26, 2022)

The deputy commander of the security forces in Gilan, Hossein HosseinPour, reported that 22 Iranian tourists had been arrested on the heights in Amlash County, Gilan Province. (The state-run Shahraranews.ir – June 26, 2022)

Dealing with tours and sight-seeing tours has increased in recent weeks. Some 120 men and women were arrested during a sight-seeing tour because they danced together. Women had removed their head coverings in a forest in Neka, Gilan Province.  (The state-run Tabnak.ir – June 19, 2022)