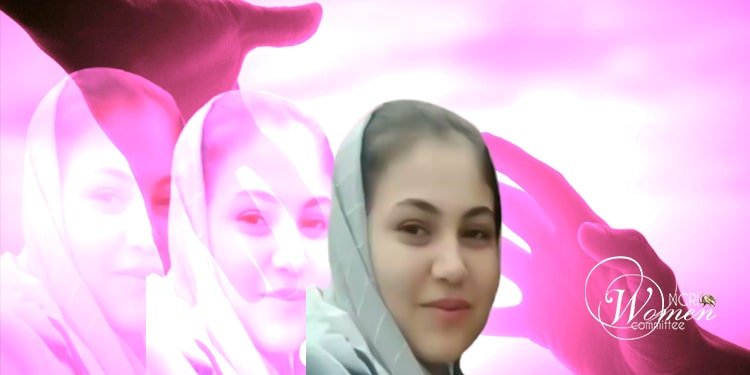 Saqqez is one of the major cities in the Iranian Kurdistan Province.

In the first case, Sarveh Kamali, 16, was forced to marry against her will. After getting married, Sarveh was brutalized by her husband.

She told her family that she could not continue that life and would commit suicide. But no one took her problems seriously. Eventually, she hanged herself only a month into her marriage, on June 21, 2022.

Another 17-year-old teenage girl took her own life two days after this harrowing incident. She had been forced into engagement with a man. She was supposed to get married to him.

An informed local source said, “Dozens of teenagers under 18 years of age committed suicide in Saqqez during three months since March. The main reason for suicide among girls is forced and early marriages.” (The state-run Ruydad24.ir – July 1, 2022)

No safe shelters for Iran’s women and girls

The safe shelters in Sanandaj do not have enough facilities for the women and girls who take refuge there. They must quickly return these women to their homes based on the directives they receive. (The state-run Ruydad24.ir – July 1, 2022)