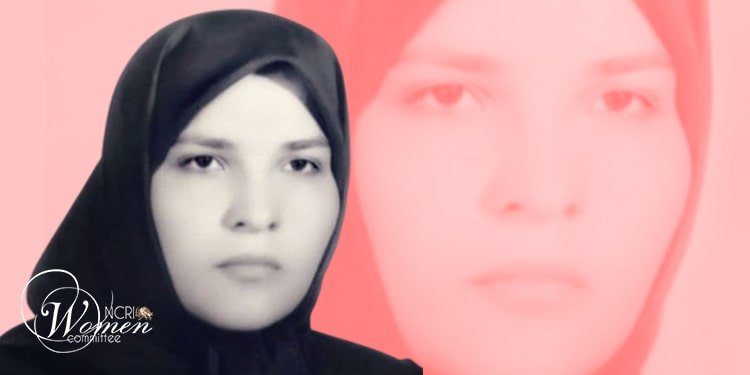 Zahra Nejadimani, a symbol of resistance and endurance

June 20, 1981, is known as a glorious day of the resistance and endurance of a generation that paid the highest price for the Iranian people in search of freedom.

It is the story of a young generation that neither gave up nor surrendered to Khomeini’s dictatorship. It was a generation of young university students fighting with empty hands. They laid down their lives and paid the price of freedom.

Zahra Nejadimani was born in 1959 in Ghar Square, Tehran, to a hard-working family. As a child, she became familiar with poverty and poor people. Her elementary and high school years were fraught with difficulties.

Zahra Nejadimani, who saw the root of deprivation and suffering of her people in the Shah’s dictatorship, protested and rebelled against every injustice and oppression from the very beginning.

When she was in 6th grade, she refused to take her exams in protest against the teachers who supported the Shah’s regime and failed the year.

Later, she received her diploma from Adib Heravi High School and was accepted into the biology department of Tarbiat Moalem University.

During the 1979 revolution in Iran, Zahra became acquainted with the People’s Mojahedin Organization of Iran (PMOI/MEK) and joined the organization that summer.

On Saturday, June 20, 1981, after two years of political activity, Zahra Nejadimani participated in the half-million-strong demonstration in Tehran to protest against Khomeini, who was solidifying his dictatorial rule.

Khomeini ordered soldiers to shoot to kill demonstrators, and many of them were arrested and imprisoned that day. Zahra Nejadimani was among the detainees and was severely tortured. On June 21, 1981, a firing squad executed Zahra and her cellmates.

Zahra’s body was never given to her family, and government officials would only divulge that she had been buried in Behesht Zahra Cemetery. The officials also prevented her family from holding a funeral and gathering for a memorial.

The mullahs’ regime wanted to erase Zahra’s name from the Iranian people’s memory. Nonetheless, her stand and endurance became both a symbol and a ritual for the millions of young Iranians standing against the medieval mullahs. Zahra’s resistance has become the resistance of millions of Iranian women against the regime’s oppression and misogyny.

She is and will remain in the hearts of millions of young Iranians, as this is the path of victory and freedom for the people of Iran.