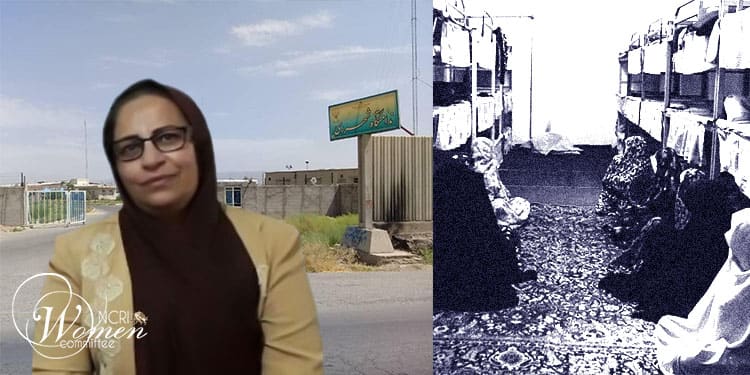 Political prisoner Zahra Safaei has been denied a visit with her son, Massoud Mo’ini, for more than three months.

Political prisoner Zahra Safaei and her daughter have been able to call only once to speak to Massoud.

According to reports on July 9, 2022, from Qarchak Prison, 300 women and children detained with their mothers have suffered heatstroke.

Prison authorities cut off the electricity in this ward for two days. They disconnected the telephones to make conditions hard on female political prisoners. As the water was also closed on them, the air conditioners were out of use, and the wards’ conditions became intolerable.

Women suffering from heatstroke went to the prison’s clinic for help but were returned to their wards without any treatment.

Wardens replied to protesting prisoners who demanded water and electricity that Khodadadi and Amiri had ordered the cut-off of electricity and water.