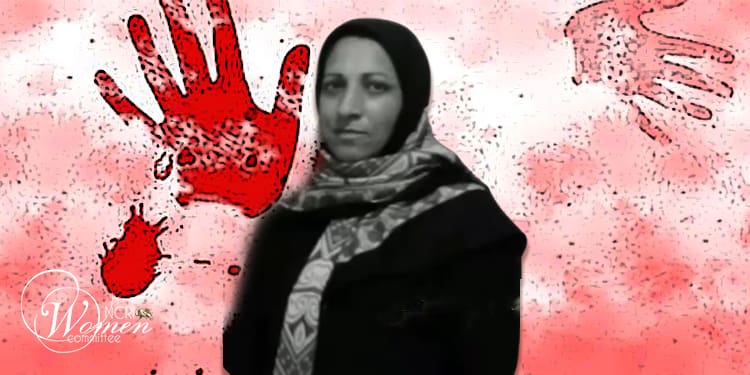 Her brother-in-law killed Soghra Mardasi in her village in the southwestern province of Khuzestan.

Hossein Behdarvand was Soghra Mardasi’s brother-in-law and cousin. He had been recently released from prison.

Hossein cut the throat of Soghra Mardasi when her two little girls were home. He also injured his brother, who is presently in a coma. The killer is currently at large.

The couple had disagreements, and Bahareh had filed for divorce. Her brother-in-law says they had recently opened a nut store, and Bahareh was registered as the owner. Bahareh’s 6-year-old son is now left without a mother.

Mahdieh Maleki, 24, was killed by her husband in Mashhad using a machete.

Mahdieh and her mother had entered a Real Estate to register a house sale when her husband walked in and attacked his wife and mother-in-law with a machete.

The man had previously threatened to kill their three children, too. He mentioned family disputes as the reason for committing murder. (The state-run Rokna.ir– July 9, 2022)

There was the devastating news of femicides during the final days of June.

Sara Rezaei, 32, the mother of a 7-year-old kid, was suffocated with a pillow by her husband. She was constantly subjected to domestic violence during her married life and had asked for a divorce.

A woman was shot and killed by her husband in Gaemshahr, northern Iran. (The state-run Mehr News Agency – June 20, 2022)

Sargol Akbari, was 42 and the mother of 3 children. She did not survive when her drug-addicted husband hit her head and body with an iron hammer on June 8, 2022.

Femicide is one of the most vicious forms of violence against women, which has become all too common under the mullahs’ misogynistic laws in Iran. The killing of women and girls by cleavers, machetes, knives, and sickles is so widespread that it headlines daily.

Inmates deliberately starved in the Central Prison of Urmia