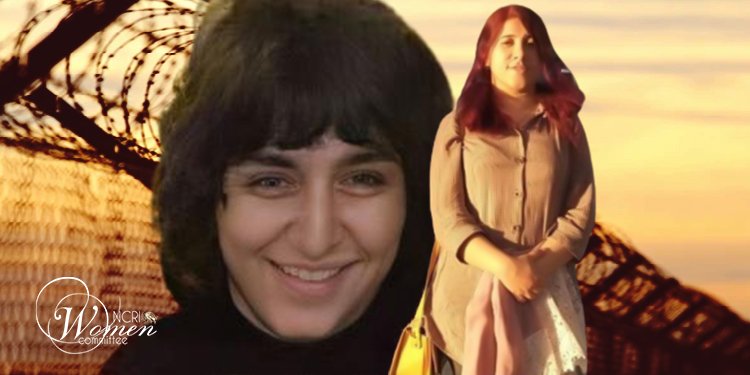 The arrests of civil activists, students, and religious minorities continue in Iran. Summoning of civil activist Maryam Idrissi, detention of Ronak Rezaei on remand for some 50 days in the Sepidar Prison of Ahvaz, and the arrest and imprisonment of eight Baha’i faith women are among the latest reported.

Maryam Idrissi, a civil activist from Kazerun, Fars Province in southern Iran, was summoned by phone to the city’s Intelligence Police Department on July 19, 2022.

In the Police Department, she learned of a case opened for her on charges of “propaganda against the regime” and “spreading lies.” She was also interrogated about her activities.

Ronak Rezaei remains in detention without standing trial for more than a month after her arrest. Fifty days past her arrest, she has not yet been granted bail. This situation has alarmed Ronak Rezaei’s family.

Ms. Rezaei had called her family on July 2, 2022, to inform them that she had been transferred to the Sepidar Prison’s quarantine in Ahvaz.

She is a master’s student of cultural studies at Tehran’s Allameh Tabatabai University.

Ronak Rezaei was arrested in late May during the protests in Abadan over the collapse of the Metropol Tower, where innocent people got killed.

At least 43 people, including six women, died in the tragic collapse of the Metropol building on May 23, 2022.

The Iranian regime’s security forces arrested four Baha’i faith women in Shiraz on July 19, 2022. Niloofar Hosseini, Behyeh Manavipour, Alhan Hashemi, and Hanan Hashemi were taken to an unknown location. Their homes were searched by the security forces who came for their arrest.

Haleh Gholami, a Baha’i resident of Tehran, was taken to Evin Prison to serve her two-year sentence on July 18, 2022, after being summoned by the Prosecutor’s Office.

The Revolutionary Court of Tehran sentenced Haleh Gholami to two years for “acting against national security.” She was an advocate for ending child labor and supported the children working on the streets.

Three Baha’i citizens from Shiraz, Shaghayegh Khaneh-Zarin, Negar Ighani, and Jila Sharafi Nasrabadi, have been reported to be under interrogation by the local Intelligence Department since their arrests in June.

An informed source reported that Shaghayegh Khaneh-Zarin and Jila Sharafi Nasrabadi were able to see their family on July 11, 2022, in the presence of intelligence agents. However, Negar Ighani could not visit her family as her interrogator prevented it. Negar is kept in solitary confinement.

Agents of the Intelligence Department arrested all three ladies in Shiraz on June 26, 2022.