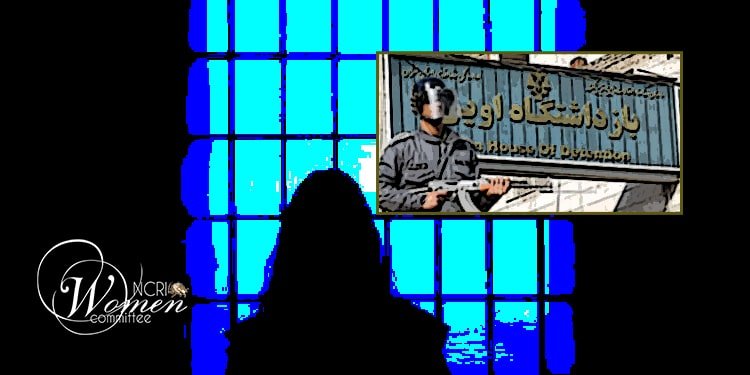 14 female political prisoners were transferred from Qarchak Prison to Evin

The transferred political prisoners are now detained in deplorable conditions in Evin Prison, worse than in Qarchak Prison.

After visiting the women’s ward of Evin Prison, the general manager of Tehran Province prisons, Heshmatollah Hayatol-Ghaib, ordered that Hall No.2, earlier used as quarantine after the outbreak of the Coronavirus, be prepared for the prisoners transferred from Qarchak Prison.

There are no other alternatives to be used as the quarantine.

On July 24, more than 40 male political prisoners were transferred from the Greater Tehran Penitentiary to ward 6 of Evin Prison, previously called ward 350.

Evin is one of the most notorious prisons in Iran, located in the Evin region, Saadatabad district.

Wards 209 and 240 in this prison have solitary confinement cells for use by the Intelligence Ministry. Evin’s Ward 2A is also run by the Revolutionary Guards Corps (IRGC) Counter-Intelligence organization.