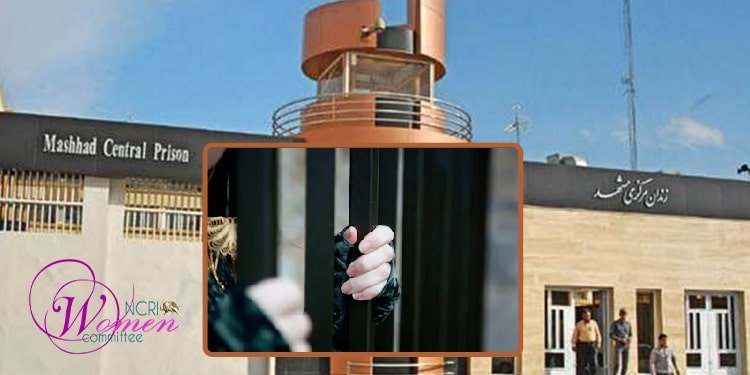 An inmate died of stomach cancer in the women’s ward of Vakilabad Prison, the Central Prison of Mashhad.

Azam Pakdel died in the women’s ward of Vakilabad Prison in Mashhad on Sunday, July 24, 2022, due to a lack of medical attention.

Azam Pakdel, 40, was imprisoned in the women’s ward of Vakilabad three years ago on drug-related charges.

Azam Pakdel was taken to the prison’s hospital on Saturday night, July 23, in critical condition. But she was examined in the hospital as an outpatient and returned to the ward.

She was last taken to the hospital on July 23, 2022. Her condition had worsened, and when she was returned to the prison without being treated, she died. The Iranian regime has not published the news of her death in the state media.

About 700 prisoners with various charges, including financial crimes, robbery, murder, and political prisoners, are kept in the women’s ward of Vakilabad Prison in Mashhad. The condition of women in this prison is even worse than that of men. They are deprived of even the minimum facilities men have.

Women have depraved conditions in Iranian prisons. By depriving them of their minimum medical and health facilities, the Iranian regime tries to aggravate the inhumane conditions of prisoners.