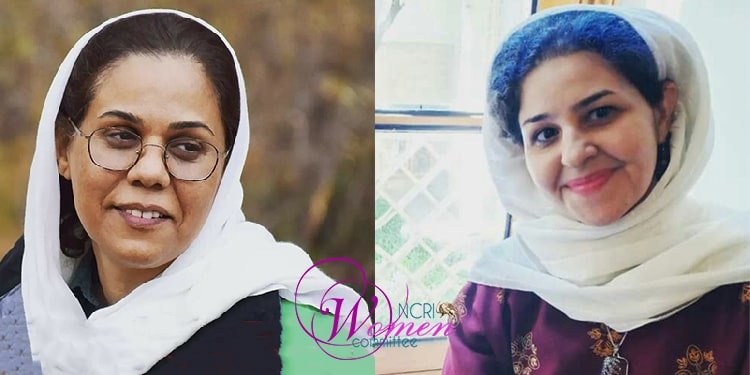 Maryam Rahmani, a women’s rights activist, was sentenced to two years in prison. Reyhaneh Ansarinejad, a labor activist, remains in solitary confinement after her detention was extended three times.

The women’s rights activist was previously tried on charges of propaganda against the state and spreading falsities by publishing online posts. Ms. Rahmani explained on her Instagram account that the sentence was suspended for five years.

Maryam Rahmani is now sentenced to a fine of 15 million Tomans and writing 70-page research on loving your country. She must report to the office of the IRGC Intelligence during her suspended sentence. She must also receive permission from the judicial authorities at every stage for departing the country.

Maryam Rahmani may appeal against the sentence within 20 days from the date of its announcement. Her trial was held at Tehran’s Revolutionary Court on July 11, 2022.

Labor activist, Reyhaneh Ansarinejad, has been detained on remand by Intelligence Ministry agents for more than 70 days since May 12, 2022.

Intelligence Ministry agents raided her home after midnight and searched it for several hours. Their violent behavior terrified Ms. Ansarinejad’s young daughter. She is still suffering from its consequences despite the passage of two months.

Reyhaneh Ansarinejad is currently under arrest and interrogation in Ward 209 of Evin Prison. The third round of the extension of her detention ended on June 24, 2022. However, there is no information available on her as she is not allowed to make calls from prison.

Reyhaneh’s family has carried out all legal proceedings set by the Prosecutor’s Office to bail her out and are demanding their daughter’s immediate release.

arthritis. Keeping her in solitary confinement is tantamount to torture.

Ms. Ansarinejad is the sole guardian of her daughter. The clerical regime’s Judiciary and Ministry of Intelligence have failed to determine her case.