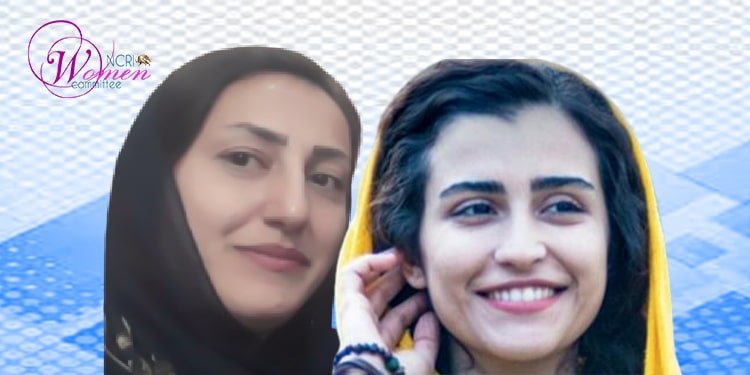 In recent months, pressure has built up significantly on women activists across Iran. Shadi Dargahi and Nazanin Bahrami were among those arrested and detained amid the escalating wave of arrests across the country.

Shadi Dargahi, a victim of the escalating wave of arrests

The Department of Intelligence of Marivan summoned Shadi Dargahi on July 21, 2022. After reporting in, she was arrested and transferred to the Correctional Center of Sanandaj.

Shadi Dargahi has been repeatedly taken from the Correctional Center in Sanandaj to be interrogated at the detention center of the Department of Intelligence.

As Shadi Dargahi was arrested in Marivan, her husband, Iraj Rahimzadeh, was transferred from the detention center of the Department of Intelligence of Sanandaj to Marivan Prison. Mr. Rahimzadeh is an environmental activist in Kurdistan Province in western Iran.

No information is available on the reason for the arrest of the Kurdish activist couple.

Shadi Dargahi has an 11-year-old son abandoned without anyone to take care of him after the arrest of his parents.

Nazanin Bahrami, a theatre actress, was arrested during the escalating wave of arrests on Saturday, July 23, 2022, by security forces in Tehran. Several plainclothes agents arrested Ms. Bahrami on Tehran’s Engelab Street at around 11 a.m. when she returned from work. The agents confiscated the cell phones of Nazanin Bahrami and those around her and took her away.

The reasons for the arrest and detention of the actor are not known.

Nazanin Bahrami is a signatory to the declaration of 800 women published in April 2022.

In that statement, movie and theatre actresses protested various forms of systematic sexual violence against them.

After the statement was published, large-scale attacks on signatories began.

Recently, Mohammad Hossein Farahbakhsh, a state-backed film producer, called for the flogging of the 800 women who had called for an end to violence and sexual harassment in Iran’s cinema and theater.