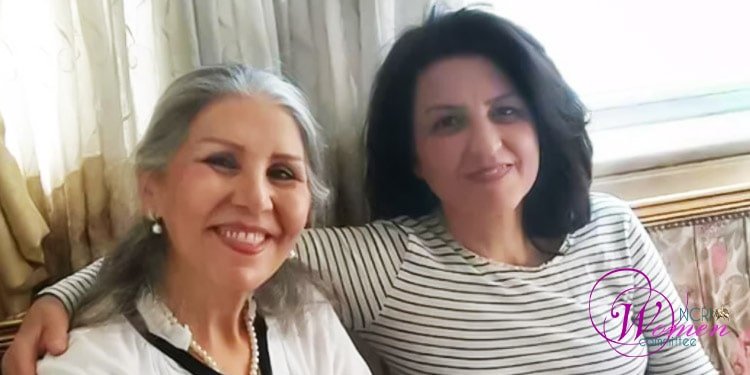 Fariba Kamalabadi and Mahvash Sabet, two leaders of the Baha’i community in Iran, were arrested for the second time on July 31, 2022. Agents of security services went to their houses in Tehran and took them to an undisclosed location.

Relatives of Fariba Kamalabadi and Mahvash Sabet confirmed the news of their arrests.

Agents of the Ministry of Intelligence attacked Baha’i homes in 9 cities, including Tehran, Karaj, Qazvin, Shiraz, Mashhad, Sari, Gonbad, and Gorgan. They arrested dozens of Baha’i citizens, including women.

On August 2, 2022, Mehboubeh Misaghian, a Baha’i woman living in Yazd, was transferred to Yazd Prison to serve her time in prison.

Also, 14 Baha’i students, including young women, were banned from participating in the national entrance exam.

The suppression of the Baha’i community continues. In an inhumane act on August 2, government agents destroyed Baha’i houses in Mazandaran province, northern Iran. Many of the residents of these houses were elderly women.

Two hundred intelligence agents, State Security forces, and special guards’ forces, assisted by the Department of Agriculture of Mazandaran, destroyed the houses of Baha’i residents of Roshankoh village at 6 a.m. on August 2, 2022. The regime’s agents subsequently blocked the roads of Roshankoh village and prevented the residents from entering and exiting the village. They also seized the villagers’ mobile phones to prevent locals from disseminating the news.

Eyewitnesses reported the presence of 50 police cars, two loaders, and a bus at the scene of the demolition of the houses of Baha’i citizens.

The Freedom of Religions Committee of the National Council of Resistance of Iran (NCRI) strongly condemned the destruction of houses of Baha’i citizens in Mazandaran. It also declared that the international community must hold the regime accountable for this inhuman measure.

The Iranian Resistance also strongly condemned the Intelligence Ministry’s attacks on the Baha’i community, the arrest of a group of them in recent days and weeks, and the intensification of repressive measures against this religious minority in Iran.

The religious dictatorship ruling Iran, engulfed in domestic and international crises and unable to deal with widespread protests, has found the only way to intensify repression and increase executions, especially the executions of women.