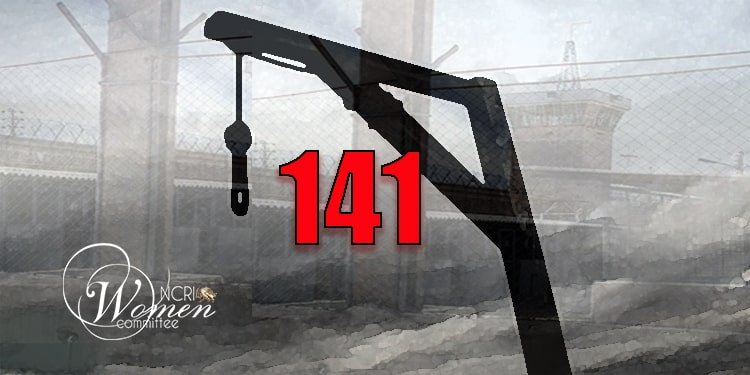 An unidentified woman was executed by hanging in Adel Abad prison in Shiraz on August 21, 2022. She and two men were executed at the same time.

The woman had been charged with intentional homicide.

The news of the woman’s execution in Adel Abad prison in Shiraz has not yet been announced by official government sources.

The recent death penalty brings the number of women executed in Iran from the summer of 2013 to 141.

Many women are currently on death row in Iran. On July 15, 2022, a woman named Mina received the death penalty in Tehran. (The state-run etemadonline.com – July 15, 2022)