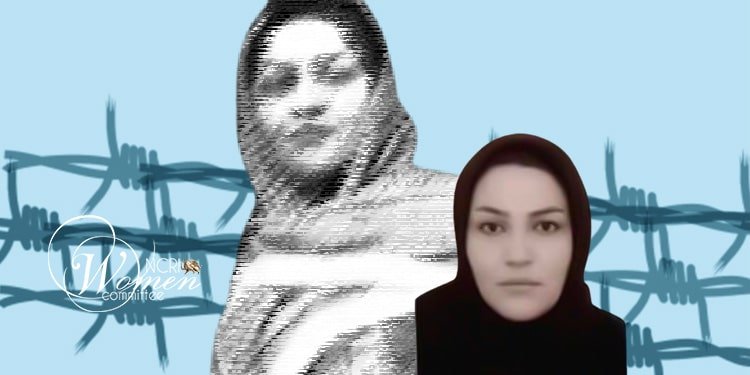 Soada Khadirzadeh was threatened with murder by the plaintiff in her case when attending her first trial. Soada’s lawyer has withdrawn from representing this political prisoner, who is imprisoned in Urmia Prison.

Soada Khadirzadeh’s trial was held online on August 24, 2022, at Branch 3 of Mahabad’s Criminal Court. Soada, her lawyer, and the plaintiffs were in attendance.

An informed source said the charge brought against Soada Khadirzadeh was taking part in murder as the main accomplice and membership in a Kurdish party. Ms. Khadirzadeh categorically denied killing a member of the Islamic Revolutionary Guards Corps (IRGC).

Javad Banaei is the head of Branch 3, but a man named Gholam Karimkhani is investigating Soada’s case.

Morad Pirotinia, one of the plaintiffs in the case, is the son of Khezr Pirotinia, who was an IRGC member. Morad has threatened to kill Ms. Khadirzadeh if she is released from prison. Khezr Pirotinia was murdered by an unknown person on October 5, 2021.

The source also added that after being threatened by the plaintiffs, Soada’s lawyer informed her family that he will no longer represent the imprisoned mother.

The state-run Mizan News Agency, associated with the Judiciary, announced Soada’s provided release a few days ago. Officials of the Prosecutor’s Office in Mahabad had agreed to accept Soada’s release on bail after the first trial session.

The 3-billion-Toman bail for Soada’s temporary release has long been prepared for admission by the court. At various stages, however, they disagreed on her short-term release, and kept raising the amount each time until it reached 3 billion Tomans.

At dawn on Thursday, August 25, 2022, the Kurdish political prisoner was abruptly taken from her ward to an unknown location. This occurred after Soada had been threatened by the plaintiffs during trial.

Soada was transferred while her 2-month-old daughter has been left with a number of prisoners in Urmia’s women’s ward.

Political prisoner Soada Khadirzadeh is in a critical physical condition and suffers from a lumbar disc. She also has a heart problem