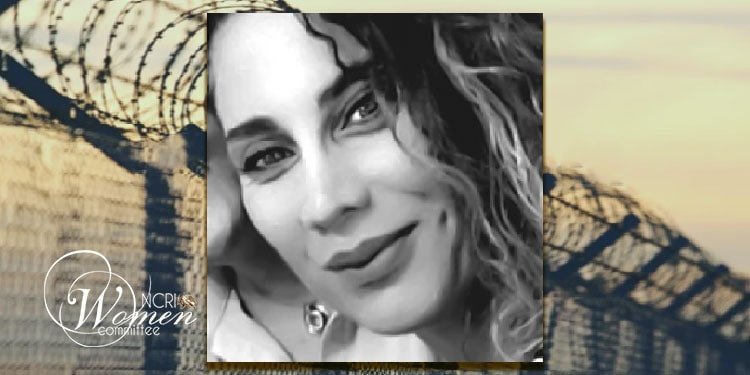 Political prisoner Samaneh Saeedi is detained and deprived of medical care in Evin Prison. Her physical condition has been reported to be dreadful.

Political prisoner Samaneh Saeedi, 39, has been sentenced to 5 years in prison since 2020. Unable to endure prison conditions, Ms. Saeedi has been held under a torturous situation. The Revolutionary Guards Corps Intelligence prevents Samaneh’s release and medical leave.

Samaneh Saeedi was born in 1982. She was sentenced to 5 years in prison on charges including “blasphemy” and “assembly and collusion against the state.”

Political prisoner Samaneh Saeedi is a human rights activist from Mazandaran in north Iran. An informed source said she was severely tortured during interrogation in Ward A1 and has since lost her walking capability. This political prisoner now moves with the help of a walker or a wheelchair.

Leila Hosseinzadeh was arrested in Tehran on August 20, 2022. The Hosseinzadeh family is most concerned about their daughter’s health as she has an incurable illness.

Because of her illness, which rendered her incapable of enduring prison conditions, she was released from prison in spring 2020. This is the second time this year the Intelligence Ministry agents violently arrest Leila regardless of her illness.

Prison stress deteriorates Leila’s health. Her family are concerned as Leila has no access to her vital medicines.

A few days after her recent arrest in Tehran, Leila Hosseinzadeh was transferred from Ward 209 of Evin Prison to the detention center of the Intelligence Department of Shiraz, known as No. 100.