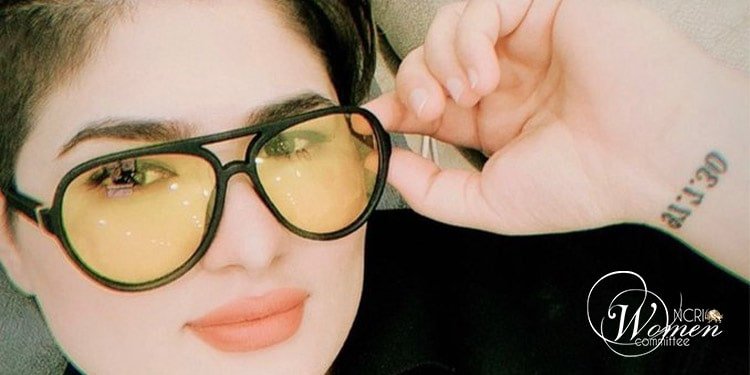 Two Iranian women condemned to death for their sexual orientation

Two Iranian women have been sentenced to death for their sexual orientation.

The Revolutionary Court of Urmia has sentenced to death Zahra Sedighi Hamedani, 31, and Elham Choobdar, 24, for their homosexual orientation. They are accused of “spreading corruption on earth” by promoting “homosexuality” and “Christianity.”

The authorities of the Central Prison of Urmia informed the two women of their sentences over the past few days.

A third woman is also involved in the same case. Soheila Ashrafi, 52, is detained in the women’s ward of Urmia Prison and awaiting her verdict.

The Prosecutor’s Office of Urmia accused the two women of “spreading corruption on Earth” through “promoting homosexuality and Christianity” and “communication with dissident media against the Islamic Republic,” on January 16, 2022.

Zahra Sedighi Hamedani was arrested on October 27, 2021, as she was attempting to cross the border into Turkey. Agents of the Intelligence Department of West Azerbaijan arrested her. After two months of detention in solitary confinement, she was relocated to the women’s ward.

Zahra Sedighi Hamedani was deprived of having access to her lawyer. In addition to verbal harassment, and insulting her sexual orientation, prison guards threatened to execute her. The authorities also took away from her the custody of her two children.

Describing Ms. Hamedani’s arrest as arbitrary in nature, Amnesty International said in its statement that the authorities had ill-treated Ms. Hamedani. AI urged the clerical regime’s authorities to quash the death sentence. Amnesty called for the unconditional and immediate release of Zahra Sedighi Hamedani.

On November 6, 2021, the Revolutionary Guard Corps Intelligence in West Azerbaijan province announced that they had caught the leader of a network involved in smuggling Iranian girls and women to neighboring countries through a complex, extraterritorial intelligence operation. The IRGC Intelligence said Ms. Sedighi Hamedani supported homosexual groups that work under the protection of foreign intelligence services.

Same-sex activities are punishable by imprisonment, corporal punishment, fines, or execution in Iran, which has the world’s highest per-capita execution rate.

Executions and handing down death sentences surged during the first year of Ebrahim Raisi in office as the mullahs’ president.