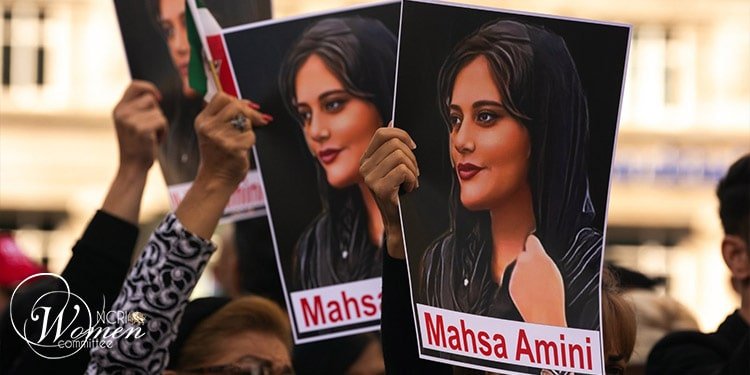 Call for end to violence against women

GENEVA (22 September 2022) – UN experts* today strongly condemned the death of 22-year-old Mahsa Amini, who died in police custody after her arrest for allegedly failing to comply with Iran’s strict rules on women’s dress by wearing an “improper hijab”.

The experts also denounced the violence directed against peaceful protesters and human rights defenders demanding accountability for Amini’s death in cities across the country by Iranian security forces. They urged the Iranian authorities to avoid further unnecessary violence and to immediately stop the use of lethal force in policing peaceful assemblies.

“We are shocked and deeply saddened by the death of Ms Amini. She is another victim of Iran’s sustained repression and systematic discrimination against women and the imposition of discriminatory dress codes that deprive women of bodily autonomy and the freedoms of opinion, expression and belief,” the experts said.

Amini was arrested by the Iran’s morality police on 13 September for being perceived as wearing “improper hijab”. Reports indicate she was severely beaten by members of the morality police during her arrest and transfer to the Vozara Detention Centre.

Amini fell into a coma at the detention centre and died in hospital on 16 September. Iranian authorities said she died of a heart attack, and claimed her death was from natural causes. However, some reports suggested that Amini’s death was a result of alleged torture and ill-treatment, the experts said.

“We strongly condemn the use of physical violence against women and the denial of fundamental human dignity when enforcing compulsory hijab policies ordained by State authorities,” the experts said. “We call on the Iranian authorities to hold an independent, impartial, and prompt investigation into Ms Amini’s death, make the findings of the investigation public and hold all perpetrators accountable.”

Since 16 September, thousands have taken to the streets in many cities, including Tehran, Ilam, Isfahan, Kermanshah, Mahabad, Saqez, Sanandaj, Sari and Tabriz to demand accountability for the death of Amini and to put an end to violence and discrimination against women in Iran, particularly compulsory veiling for women. The peaceful protests have been met with excessive use of force, including birdshot and other metal pellets by Iranian security forces, the experts said. According to reports, at least eight individuals, including a woman and a 16-year-old child, have been killed, dozens more injured and arrested.

Following the protests, prolonged internet disruptions have been reported in Tehran, Kurdistan provinces, and other parts of the country since 19 September. This is the third widespread internet shutdown recorded over the past 12 months in Iran.

“Disruptions to the internet are usually part of a larger effort to stifle the free expression and association of the Iranian population, and to curtail ongoing protests. State mandated internet disruptions cannot be justified under any circumstances,” the experts said, warning against a further escalation of crackdown against civil society, human rights defenders and peaceful protesters.

As previously reiterated, “Iran must repeal all legislation and policies that discriminate on the grounds of sex and gender, in line with international human rights standards,” the experts said.

The experts are part of what is known as the Special Procedures of the Human Rights Council. Special Procedures, the largest body of independent experts in the UN Human Rights system, is the general name of the Council’s independent fact-finding and monitoring mechanisms that address either specific country situations or thematic issues in all parts of the world. Special Procedures’ experts work on a voluntary basis; they are not UN staff and do not receive a salary for their work. They are independent from any government or organization and serve in their individual capacity.