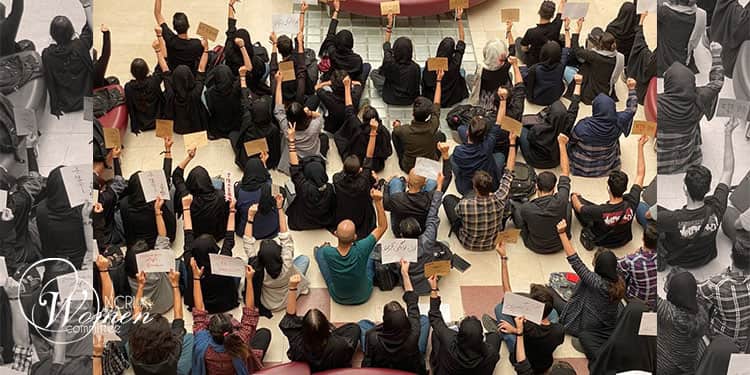 Day 18 of the Iran protests started with student protests. (Click the links and watch the video clips)

High school girls held anti-regime protests in dozens of schools across Iran. Some of them even took to the streets and chanted slogans against Ali Khamenei, the mullahs’ supreme leader. Others chanted, “This year the regime is overthrown.”

In Shiraz, high school girls chanted, “Death to the dictator.”

In the wake of the violent crackdown on the students at the Sharif University of Technology, students held passionate protests in dozens of universities, including Tehran University and the universities of Isfahan, Zanjan, Semnan, Urmia, Qom, Mashhad, and Birjand.

At the same time, business owners in several cities went on strike to protest the regime’s brutal crackdown on protests.