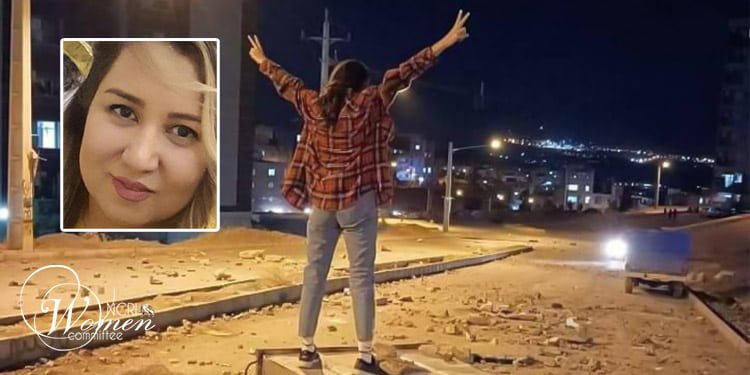 Day 26 of Iran protests; names of 206 victims of the clampdown

Iran protests have continued for 26 days in a row, forging ahead with more sectors joining the protest movement with women leading the way.

On Tuesday, October 11, oil, and petrochemical workers in Abadan and Asaluyeh joined Iran protests by going on strike and clashing with the clerical regime’s security forces.

In Sanandaj, the capital of Kurdistan Province, men, and women stand up to the IRGC guards who attempt to clamp down on the populace and quell their protests.

There were more reports of protests from various districts of Tehran. On Saturday, large crowds of people marched in Tehran’s low-income Naziabad, Yaftabad, and Galubandak districts.

More women among 206 victims of clampdown

The Iranian Resistance verified the names of 206 victims of the clampdown on Iran protests, including more women.

Nadia Arefani, 23, from Fardis (Karaj), was severely injured during attacks on protesters in Karaj on October 8. She died due to severe injuries on October 9, 2022.

Another woman, Shirin Alizadeh, 35, from Isfahan, was shot straight in the head during Ramsar protests on September 22, 2022. Her family was told to keep silent if they wanted to receive her body.