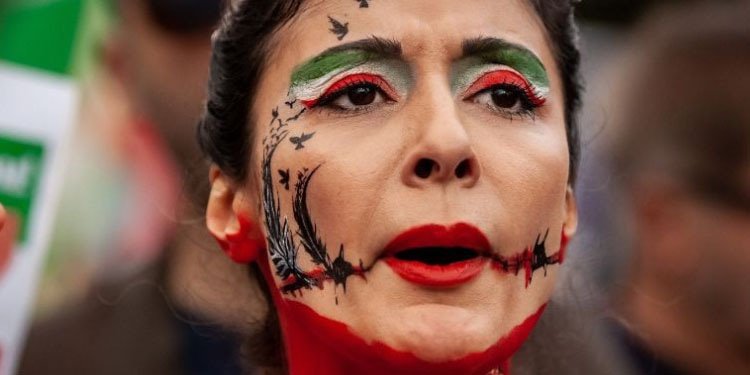 Following is the text of a statement delivered by the spokesperson for the UN High Commissioner for Human Rights, Jeremy Laurence, in Geneva, on November 15, 2022.

The UN Human Rights Office calls for the immediate release of thousands of individuals being held in Iran for their involvement in peaceful demonstrations.

On 8 November, the prosecutor said more than 1,000 indictments had been issued against those arrested in relation to protests in Tehran province alone. Hundreds of other indictments have been issued in the rest of the country.

We urge the authorities to immediately release all those detained in connection to peaceful protests, and to drop the charges against them. Human rights law protects the rights of people to peaceful assembly and to freedom of expression.

Instead of opening space for dialogue on legitimate grievances, the authorities are responding to unprecedented protests with increasing harshness. On Sunday, an Islamic Revolutionary Court in Tehran found an unnamed protester guilty of moharebeh or “waging war against God” and efsad-e fel-arz or “corruption on earth” for allegedly damaging public property and sentenced the person to death. At least nine other protesters have been charged with offences that carry the death penalty.

Under international law, countries that have not yet abolished the death penalty may only impose it for the “most serious crimes”, which is interpreted as crimes of extreme gravity, involving intentional killing. Crimes not resulting directly and intentionally in death can never serve as the basis for the imposition of the death penalty.

We therefore call on the Iranian authorities to immediately impose a moratorium on the death penalty, to refrain from charging capital crimes, and to revoke death sentences issued for crimes not qualifying as the most serious crimes.