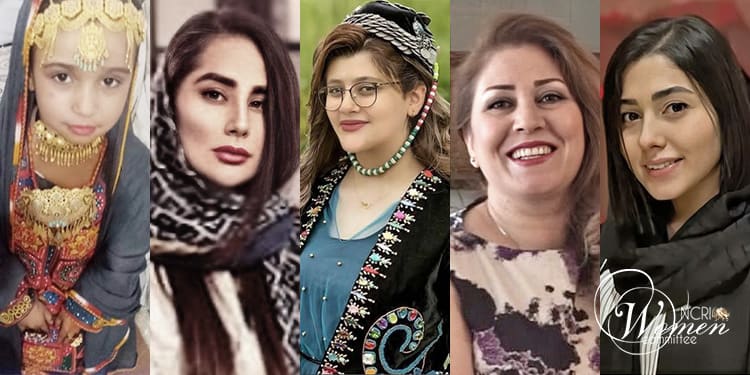 Women are leading a revolution in Iran. The Iranian people’s nationwide protests started on September 16, 2022, after the death of a young Kurdish woman, Mahsa Amini, in the custody of the Morality Police, or Guidance Patrols.

On the International Day to Eliminate Violence against Women, the NCRI Women’s Committee publishes a list of women and girls who have lost their lives in the fight for freedom and equality in Iran.

The Iranian regime’s security forces and IRGC have killed at least 700 persons during 84 days of the nationwide uprising. The People’s Mojahedin Organization of Iran (PMOI/MEK) has obtained and published the names of 580 of those who laid down their lives for Iran’s freedom.

An estimated 30,000 men and women, mostly under 25 years old, have been arrested and detained under inhuman conditions in overcrowded prisons. They are under torture to make false confessions. The regime has handed down death sentences for at least six protesters as this list is being published.

Many of the women listed in this pamphlet have been killed due to vicious beating and heavy blows to the head, including Mahsa Amini, whose death sparked the uprising.