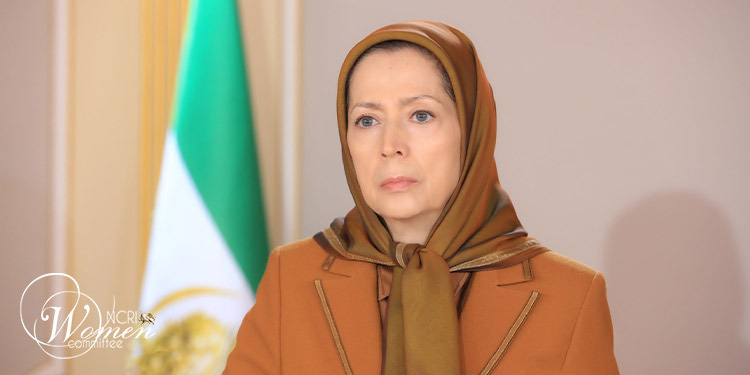 The clerical regime is enemy of Iranian women and humanity, must be expelled from Iran’s international seats

Mrs. Maryam Rajavi, the President-elect of the National Council of Resistance of Iran (NCRI), once again called on the United Nations, especially the president and members of the United Nations Social Economic Council (ECOSOC), to immediately expel the misogynist regime of Iran from the UN Commission on the Status of Women (UNCSW) for its many crimes against women since the 1979 Iranian revolution until the nationwide uprising of recent months.

In the past 43 years, the mullahs’ regime has imposed the most discriminatory measures and suffering on women in law and practice. This regime has arrested, tortured, and executed thousands of women for political reasons.

She added that the mullahs’ regime is the enemy of Iranian women and humanity and a disgrace in Iran’s history. Mrs. Rajavi reiterated that the clerical regime should be dispossessed from all international positions and seats it occupies in Iran’s name. The Iranian people despise the clerical regime so deeply that they celebrated the defeat of its soccer team, which Ali Khamenei and Ebrahim Raisi tried to portray as Iran’s national football team.

Secretariate of the National Council of Resistance of Iran (NCRI)