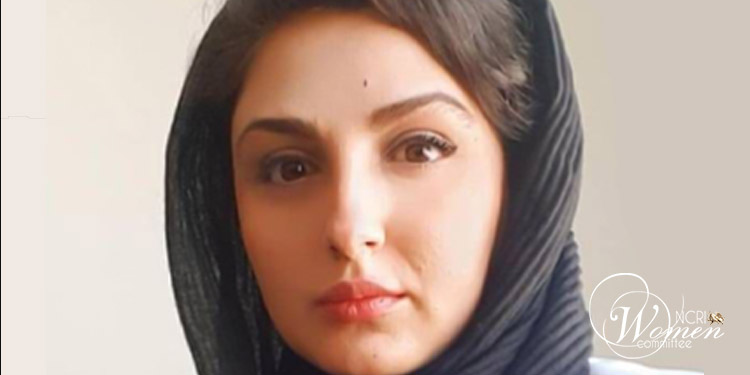 Another physician, Dr. Ayda Rostami, has been killed by security forces in Tehran.

Monday, December 12, 2022, Dr. Ayda Rostami called her mother at 7 p.m. from Chamran Hospital, where she worked. She asked her mother whether she needed something to buy on her way home. But she did not return home.

On Tuesday, the police station in Tehran’s Ekbatan district called the family of Dr. Ayda Rostami and told them to go to the station. There, they gave them a letter indicating that she had been killed in an accident and that they should go to the Forensics Office to receive her body.

The family found her body with a smashed face, a broken arm, and an enucleated left eye.

The Forensics certificate indicated the cause of death as being hit by a hard object. When asked what the hard object was, they said it would be announced later.

Dr. Ayda Rostami and several medical students visited and treated injured protesters at home. Since the regime removes injured protesters from hospitals and takes them to prison, nobody goes to the hospital anymore. It is speculated that they had been identified and kidnapped.

In other reports, the lifeless body of Donya Farhadi, 22, from Izeh, was found on the shore of the Karun River in Ahvaz on December 15. Donya Farhadi was a student of architecture at the Azad University of Ahvaz, the capital of Khuzestan Province, southwestern Iran. She had been missing since December 7.

Six more women among those killed in Iran uprising

The Iranian Resistance announced the names of another 16 protesters killed at the hands of the IRGC and security forces during the Iran uprising on December 16.

The Iranian Resistance has so far verified and published the names of 596 of an estimated 700 protesters killed by security forces. The new list of 16 slain protesters included the following women:

Baluch women march on Day 92 of the Iran uprising

On Day 92 of the Iran uprising, thousands of the people of Zahedan took to the streets and expressed their protest and outrage against the ruling mullahs. The women of Zahedan marched with chants of “Rape, crimes, the outcome of so many years of Khamenei’s rule!”

A brave woman tied a noose around her neck and, with red hands, walked in front of the march in protest to the recent executions of two protesters by the clerical regime. They cried, “Death to Khamenei, death to the IRGC!”