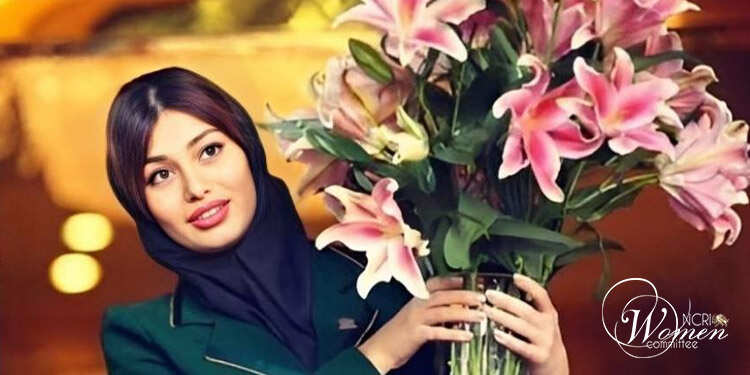 Pegah Sadat Fakhraii was sentenced to 5 years in prison.

Pegah Sadat Fakhraii, 33, was violently arrested on October 14, 2022, near her home in Tehran by plainclothes agents and taken to Shapour Agahi (Detective) Police Headquarters.

Pegah Sadat Fakhraii was subjected to various physical and mental pressures under interrogation. Next, she was transferred to the Evin Prosecutor’s Office and the notorious Qarchak Prison.

The main charges against Pegah Sadat Fakhraii are filming the scene of plainclothes agents throwing some young women out of their van and helping those wounded in the protests.

Pegah Sadat Fakhraii was sentenced to 5 years of imprisonment, two years of exile from Tehran, two years of ban on leaving the country, unpaid forced labor at Niayesh Hospital, confiscation of her father’s car and her mobile phone for the government, and ban on driving for two years.

Pegah Sadat Fakhraii has not been allowed access to a lawyer of her choice at any stage and has yet to learn about the content of her case. The Appeals Court has upheld her verdict in violation of the regime’s legal principles.

Neda Naji sentenced to 8 months in prison and 60 lashes

This labor activist was arrested by the security forces in front of Kasra Hospital in Tehran on October 2, 2022, and was taken to Evin prison. On October 27, she was released from Ward 209 of Evin Prison on a bail of one billion and one hundred million tomans.

The court convened on November 19, 2022, to examine Neda Naji’s charges without her having access to a lawyer.

Labor activist Neda Naji has a record of arrest and imprisonment.

Neda Naji was arrested on May 1, 2019, for participating in the Tehran International Workers’ Day demonstration. She was imprisoned in Qarchak Prison without standing trial. She was seriously beaten at least twice at the instigation of the prison authorities.

After 218 days of detention, Neda Naji was sentenced to 5 years and six months in prison on December 4, 2019.