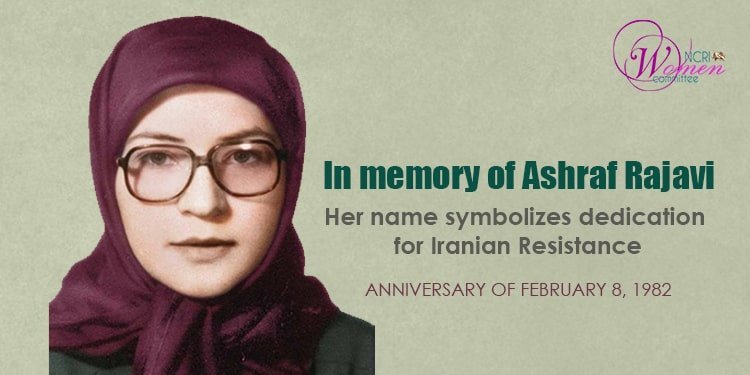 It was an unequal battle between thousands of heavily armed guards vs. 20 freedom fighters. He thought victory is certain. However, the champions of freedom and the shining stars and heroines of the Iranian Resistance did not surrender. They fought to the last breath, creating an epical scene that strengthened the movement even further.

The women involved in this battle left a brilliant legacy in the history of the Iranian people’s struggle for freedom and democracy. These shining stars and heroines did not surrender. They put up a staunch resistance and fought courageously to the last breathe to herald a new world for their fellow compatriots. Today, their resolve and courage has multiplied in the ranks of the pioneering women in the PMOI who lead the Resistance movement.

Other shining stars and heroines in this epic milestone:

Sorayya was born in 1959 in Isfahan and finished her high school there. Then she joined supporters of the PMOI in that city. After a while she moved to Tehran where she worked with the Mothers’ Society supporting the PMOI.

Mothers were referred to free thinking middle-age women whose sons and daughters were involved with the PMOI or were slain as PMOI members but themselves were also willing to do support the cause by whatever means they were capable of. Because of age difference, however, they were referred to as mothers.

As explained above, young prisoners in Evin were taken to see the PMOI leaders slain on February 8, 1982. The regime supposed that especially the young and inexperienced would be terrified but this was a bad miscalculation. They paid respect to the bodies of these heroes and the shining stars and heroines. They loudly chanted slogans against the regime in the prison yard. Below are brief introductions to two of these prisoners: