Rural women in Iran are “forgotten” human beings under the mullahs

The life of Iran’s rural women does not comply with any humane, let alone, international standards. They  in Iran are “forgotten” human beings who are deprived of the most basic requirements of a decent life.

The general director of Women and Family Affairs in the Central Province’s Governorate, Zahra Faraji, described the situation of rural women as “disorganized.” She acknowledged that although rural women do not enjoy any resources or opportunities, “The issue of occupation of rural women and girls has not been defined in any of the government plans and programs.”

In a country, rich in natural resources, many Iranian villagers do not have access to water even brought by tankers or drawn from wells.

One of the greatest infrastructural problems of  women is their lack of access to clean and adequate water. Chabahar is one of the cities of the underprivileged province of Sistan and Baluchistan in southeastern Iran. Their water is provided by worn out tankers that bring them unsanitary and unclean water with long delays and in small amounts.

Health problems are rampant in villages. There are no public baths or toilets.

The government does not solve any logistical problems for rural inhabitants and makes the situation even worse by implementing projects detrimental to the villages’ health and hygiene.

Iranian villages generally do not have any medical clinics or doctors. This condition is a constant jeopardy to the lives of  women who live in unsafe and unsanitary environments.

Despite their vital importance to rural economies, women are marginalized from the industrial, agricultural sector and deployed under oppressive conditions ...

Desertification and Drought – the clerical regime’s hand-made Tsunami for Iran Every year and on various occasions for the past ...

Street peddling and the increasing number of women peddlers in Iran are among the most obvious indications that the plan ... 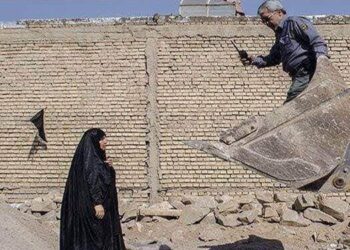 Rural women stand up to the brutal attacks by the clerical regime's repressive forces in various parts of Iran. The ...

For rural women of Iran life means suffering and working as a slave. October 15 marks the International Day of ... 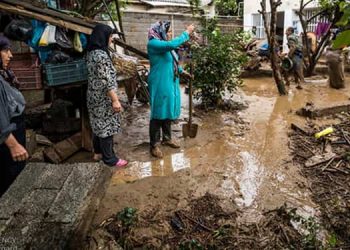 An enemy would not have done what this regime has done to the country’s natural resources and environment – head ...

Female journalist arrested for reporting on destruction of village

Kowsar Karimi is accused of “propaganda against the state” Kowsar Karimi, the female journalist who first reported on the destruction ... 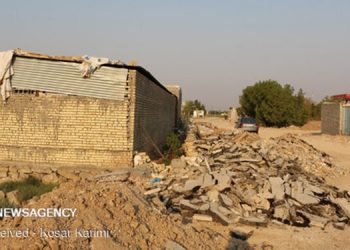 Preventing the installation of electricity poles by the Mostazafan Foundation has made life miserable for the women and children of ... 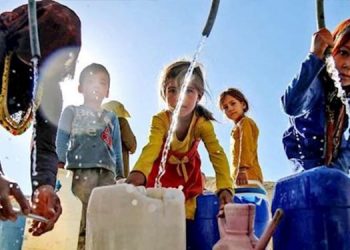 Drought in Khuzestan has become an acute problem for this region’s people, leading to repeated protests by local residents. Women ...